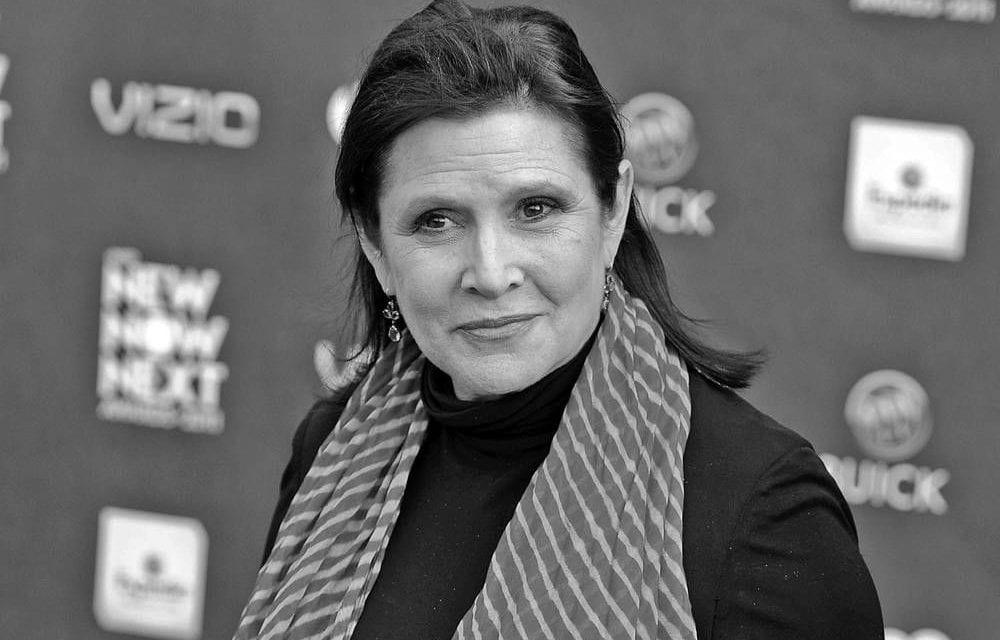 A medical examiner’s report listed sleep apnea as a contributing factor in the death of actress Carrie Fisher, according to the Washington Post.

Women, particularly older ones, have a greater chance of never being diagnosed with sleep apnea — and never being treated for it. Female patients are also more likely to play down the symptoms, Pien said.

Part of the problem, Pien told The Washington Post, is that physicians have a stereotype of sleep apnea sufferers — namely middle-aged, overweight or obese men.

In women, the incidence of sleep apnea increases after menopause, which means people with the ailment may believe their sudden lethargy is due to other changes.

“Especially if women don’t have a regular bed partner,” she said. “They may not know some of the overnight symptoms of apnea. They may feel just more tired during the day.”

Read the rest at www.washingtonpost.com