Can’t Sleep? Tell Yourself It’s Not a Big Deal

There’s growing evidence that thinking of yourself as an insomniac is a major part of the problem, according to The Guardian.

Note to publishers: in my view, there’s an unfilled gap in the “wellness” market for a book on how sleep isn’t really that important. In contrast to the message relentlessly promoted by lifestyle gurus these days, this book would argue that four hours a night is probably fine, that caffeine before bed is no big deal, and that even severe sleep deprivation poses no real risk of poor performance, health troubles or early death. Admittedly, this might raise certain ethical issues, since that’s not what the science says. But you know what? Unlike all those other books, this one would help people sleep.

Because take it from an intermittent bad sleeper: there’s nothing more likely to keep an insomniac up at night, or turn a good sleeper into an insomniac, than being told it’s completely essential they drift off.

Actually, the ironies of insomnia are even worse than that, because there’s growing evidence that thinking of yourself as an insomniac – having an “insomnia identity”, in the coinage of the sleep researcher Kenneth Lichstein – is a major part of the problem. It’s not just that such a self-image makes it harder to sleep, though doubtless that’s the case.

How Daylight Saving Affects Your Sleep 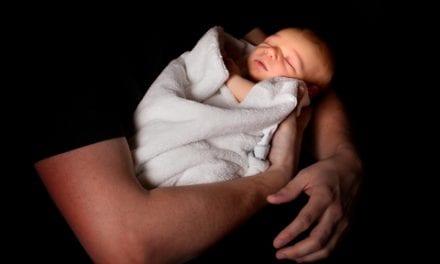