Can Lack of Sleep Slow Down Your Career? Find Out

Sleeplessness can play havoc with your professional life and even inflate your medical bills, reports The Economic Times.

When a Ludhiana-based businessman sought treatment for his insomnia, he had no idea how badly his sleeplessness was affecting his business. When he returned to work, he realised that many of his employees had been taking advantage of his drowsiness at work, and making him sign off on leaves and permissions that he had no memory of approving. Manjit Kanwar, Founder of Apollo sleep Disorder Institute, who treated the businessman, says, “It was a case of sleep apnea.”

Get the full story at economictimes.indiatimes.com 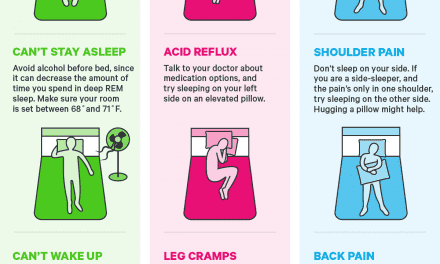 How to Fix Common Sleep Problems with Science

3 Signs You Need to See a Sleep Specialist