‘Baa Baa Land’ Touted as Most Boring Movie Made, But Could Help Insomniacs 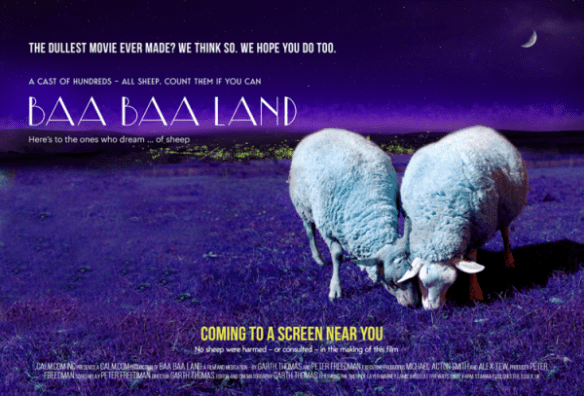 “We’re in discussion about U.S. and wider distribution and in talks with an American TV channel,” says Michael Acton Smith, its other executive producer and Calm’s other co-founder. “We don’t expect it to break box-office records but believe there is at least a niche audience for it.”

Get the full story at www.reddirtreport.com 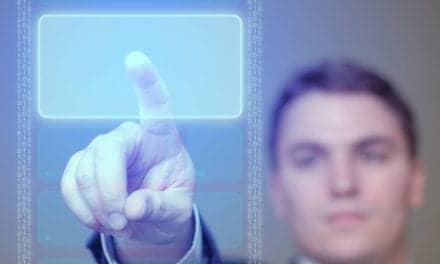