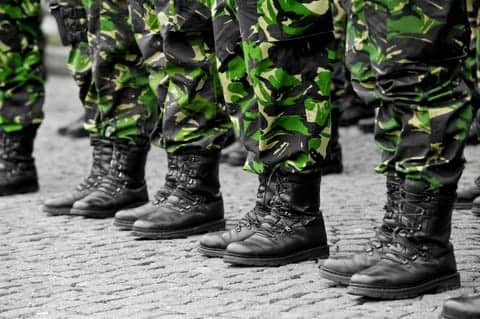 Getting high-quality sleep in the military can be difficult, reports the Army News Service, but commanders should find ways to accommodate soldiers’ sleeping needs.

Soldiers often are called upon to stand fire watch duty, which may be for one-hour-a-night shift rotations. Mysliwiec said that type of schedule can lead to fitful sleep, depriving soldiers of the quality sleep they need. It’s much healthier to let a soldier go without sleep for one night and stand fire watch, allowing him or her to catch up on sleep the next day, he said.

If conducting a long-duration operation that’s known ahead of time, it is beneficial for soldiers to get some sleep before it starts, he said, even if it’s just an hour or two, so the sleep debt doesn’t accrue quite as fast. Mysliwiec called this “prophylactic napping.”

Once the mission is completed, soldiers should be allowed time for recovery sleep, he added.

Read the rest at www.defense.gov 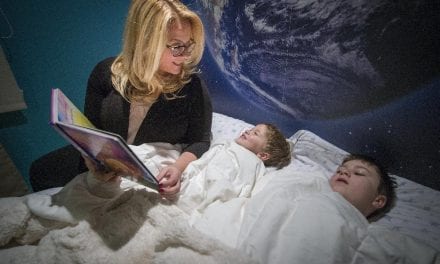 The Healthyish Guide to Finally Getting a Good Night’s Sleep