The Business Insider takes a look at “short sleepers,” which are the small percentage of people who only need a short amount of sleep.

And for 64 years, Ross didn’t have an answer to why she woke up feeling chipper and ready for the day, even after just four hours of sleep.

That’s when she learned that she, along with roughly 1% of the population, is what is known as a “short sleeper,” a person who only needs a short amount of sleep every night instead of the average 7-8 hours.

Even though it has no apparent negative health effects, the short sleeping habit is considered a sleep disorder. And although many people think they can get by with just four hours of sleep, for the most part they aren’t true short sleepers — they’re just chronically sleep deprived.

View the full story at www.businessinsider.com

Sleep and the Immune System: Why Sleep Is Key to Staying Healthy 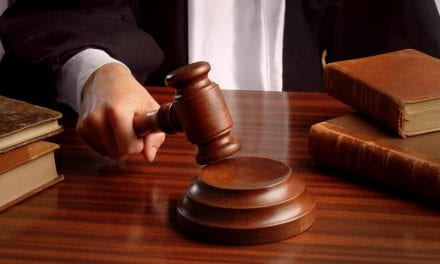 Effects of Sleep Deprivation Based on Individual Genetics