In the April 1 issue of G&D, a Korean research team led by Kyong-Tai Kim, PhD, describes how melatonin production is coordinated with the body’s natural sleep/wake cycles.

Melatonin, which helps to regulate our bodies’ circadian rhythm, is normally inhibited by light and enhanced by darkness, usually peaking in the middle of the night. The expression pattern of melatonin is mimicked by a protein called AANAT, a key enzyme in the melatonin biosynthesis pathway.

Kim and colleagues uncovered the mechanism of rhythmic control of AANAT mRNA translation, and thereby melatonin synthesis. The researchers found that rodent AANAT mRNA translation is mediated by IRES (internal ribosome entry site) elements in the 5’ end of the transcript, through binding of another protein, called hnRNP Q. In fact, siRNA knock-down of hnRNP Q reduced AANAT and melatonin production under nocturnal conditions. 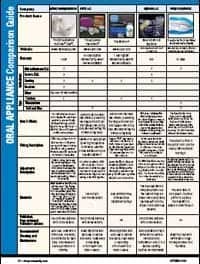