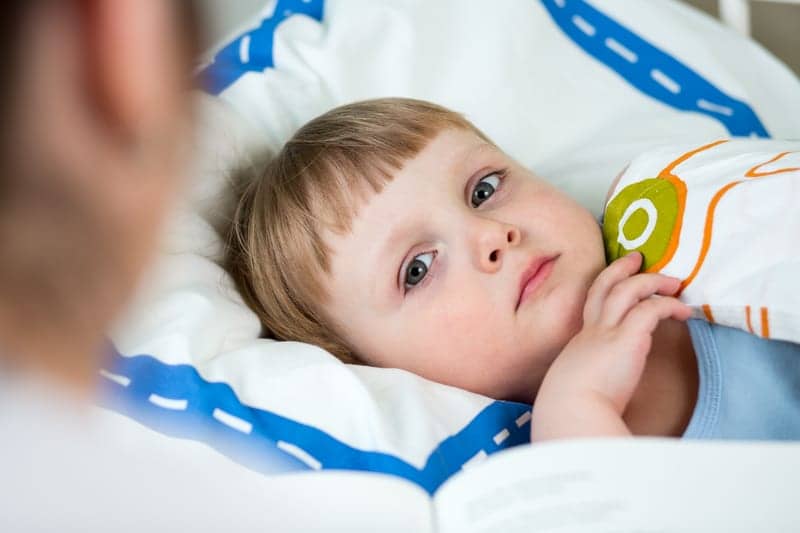 One night of poor sleep significantly decreases performance on intelligence tests in children with autism spectrum disorder (ASD) and also in neurotypical children (without ASD). This is the conclusion made by researchers at the Hôpital Rivière-des-Prairies, affiliated with the Institut universitaire en santé mentale de Montréal and Université de Montréal.

For a paper published in the International Journal of Psychophysiology, the researchers observed the EEG measures of 13 autistic children and 13 neurotypical children (children with a mean age of 10 years old without an intellectual deficiency or sleep problem and who were not on medication) and found that disruptions in protective brain waves during sleep are associated with lower results on verbal IQ tests.

The brain waves demonstrating good sleep consolidation in these children were measured in a laboratory. These markers of light sleep known as “sleep spindles” occur during a sleep phase that repeats throughout the night in which body metabolism slows and the brain rests.

“We observed that the more a child had these waves throughout the night, the better the child was at cognitive tasks, particularly the Wechsler Intelligence Scale for Children,” says Sophie Tessier, a doctoral student in the Sleep Research Laboratory at the Hôpital Rivière-des-Prairies and first author of the paper, in a release.

It also appears that the quality of sleep over the whole night, and not only before midnight or at the end of the night, promotes good intellectual functioning. These observations apply for both groups of children. However, despite these similarities, the researchers noted that the relationship between these sleep waves and cognitive performance differs between neurotypical and autistic children, as different brain regions are involved for each group.

“This is an important discovery that confirms the major role of sleep in consolidating cognitive abilities,” says Roger Godbout, the director of the Sleep Research Laboratory at the Hôpital Rivière-des-Prairies and a professor in the Department of Psychiatry at Université de Montréal. “This study establishes beyond a doubt that children and adolescents are particularly affected by a lack of sleep, especially because they are in an important developmental period. This is also an important finding given that 10% to 25% of Canadian children and adolescents-and 45% to 85% of autistic children-have sleep problems.”

Although this paper confirms the crucial role of sleep in cognitive development, it also opens the way to more accurate treatment for sleep disorders in youth. This paper also gives hope to anyone living with autism thanks to new avenues to both treat insomnia and help these children fully develop their abilities. 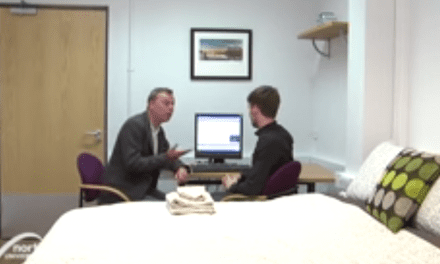 Before It Becomes Chronic, Insomnia Cured In 73% of Patients With Single CBT-I Session

US Dental Labs Predicted to Decrease by 39% 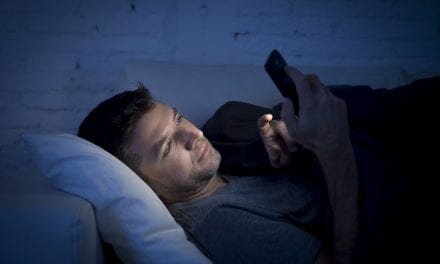