A truck driver afflicted with sleep apnea who was blamed for a fatal car crash has plead guilty to two counts of vehicular homicide, according to a report posted on [removed]WIBW.com[/removed].

Scott Wegrzyn was charged for the deaths of Amanda Hieronymus and her infant son when Wegrzyn fell asleep at the wheel, crossed the highway median and crashed into their SUV head-on in May 2005 near Salina, Kansas.

At earlier hearings, witnesses testified that Wegrzyn was well aware that he suffered from sleep apnea. A private investigator later determined that Wegrzyn had not been taking his medication and lied about his condition to get his license.

Moreover, Wegrzyn continually changed his story, stating initially that a piece of pizza had caused him to choke and lose control of the vehicle, then later said it was a piece of bread.

Sentencing has been set for October 12 at 2 pm.

Read the February 21, 2007 edition of Sleep Report for more information about this case. 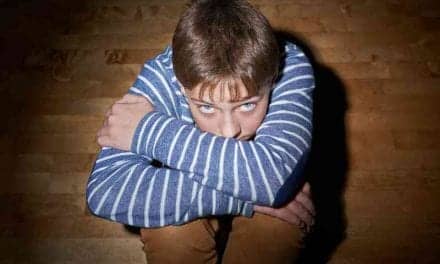