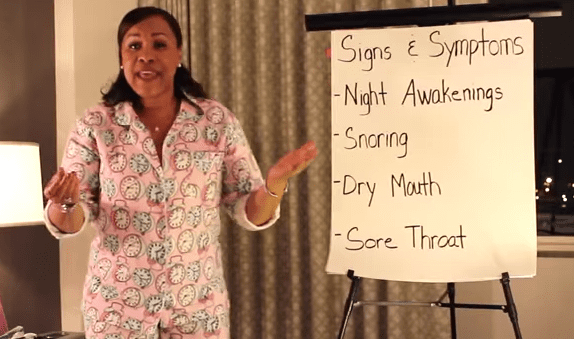 In her roles at hospitals, sleep labs, and DME companies, respiratory therapist Adrian R. Hunter has been singing sleep’s praises for years. Recently, she took her sleep apnea awareness message to a much wider audience. Hunter posted to YouTube a music video for her original song “Heard About Sleep, AKA Sleep Apnea Awareness Song.” Since the video’s posting, it has received more than 1,000 views.

“After working with so many patients and hearing them share their embarrassment of having sleep apnea, I thought ‘I’m a singer, I’ve got to do something,'” says Hunter, who was diagnosed with sleep apnea in 2009. “I want to spread the word that sleep apnea is nothing to be ashamed or embarrassed about.”

The target audience for the song is “everybody,” Hunter says, then adds, “anybody who will listen.” It is an important message enveloped in a catchy beat. “If the music catches your ear first, that’s fine,” Hunter says. “The words will eventually come.”

Hunter has been a licensed RT since 2001 and has been a singer since childhood, including leading a church choir. She wrote “Heard About Sleep” in two hours. 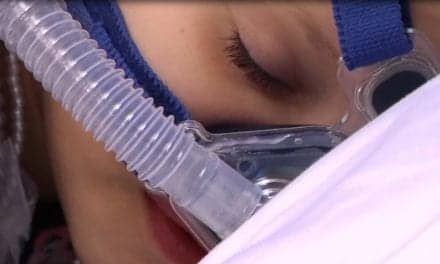 Therapy is Helping One Child with Night Terrors