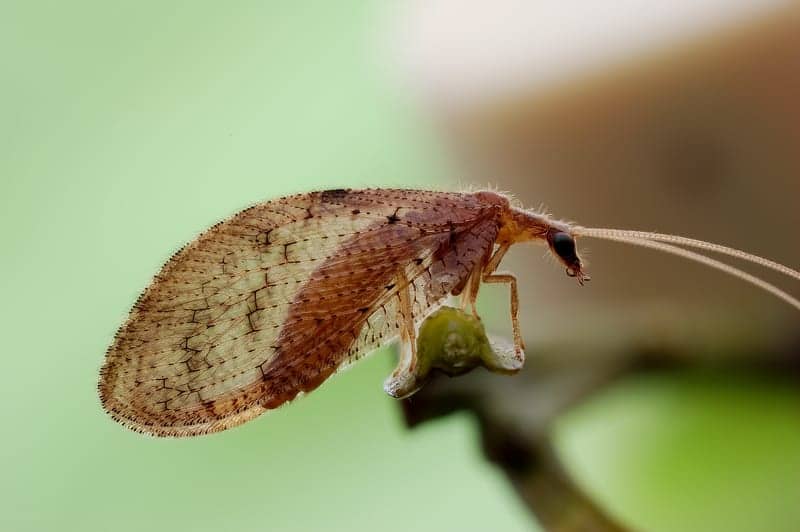 Does the time of day matter when our body is infected by a parasite? According to new research from McGill University, it matters a great deal.

Our body works differently at different times of the day following our internal clocks. Researchers from McGill University and the Douglas Mental Health University Institute have now established that parasitic infections are also controlled by these clocks. The severity of a microbe’s infection will thus vary whether it is encountered during the day or at night, a discovery that scientists believe could pave the way to new treatment and prevention strategies for parasitic infections.

Nicolas Cermakian, PhD, a professor at McGill’s Department of Psychiatry and researcher at the Douglas Institute, made the discovery using Leishmania, a parasite that causes leishmaniasis and that is transmitted at night by the female sandfly. Every year, Leishmania infects about 1 million people, killing thousands and leaving many others with scars. Although the parasite is mostly located in tropical areas, climate change could spread Leishmania far beyond where it is found today. The parasite has already spread to certain parts of southern Europe.

When mice were injected with the parasite, Cermakian’s team discovered that their immune response varied greatly depending on what time of day the infection occurred.

“Our previous work showed that our immune system has its own biological clocks. Our body’s defense mechanisms are more or less active at different times of the day,” says Nicolas Cermakian, lead author of the study published in Scientific Reports in collaboration with McGill/RI-MUHC Professor Martin Olivier and Professor Nathalie Labrecque of Université de Montréal and Maisonneuve-Rosemont Hospital research centre.

Silke Kiessling, a former postdoctoral student in Cermakian’s lab, found that Leishmania’s infection was more effective in the early night, a time when the immune response to the parasite was the strongest.

But why would the parasite be transmitted by a fly that bites at the exact time when our defenses are at their strongest? Simply put, the parasite thrives when it elicits a strong immune response, attracting inflammatory cells it uses to multiply (macrophages and neutrophils) to the infection site.

“We already knew that viral and bacterial infections were controlled by our immune system’s circadian rhythms, but this is the first time this is shown for a parasitic infection, and for a vector-transmitted infection,” Cermakian adds.

Tools for Better Treatment and Prevention

Cermakian’s team will now try to better define how Leishmania’s circadian rhythm is controlled at the molecular and cellular levels. As a first step, they already found that the clock within cells of the immune system is directing the daily rhythm of response to Leishmania.

A better understanding of how the circadian clock controls Leishmania infection could contribute to the development of new therapeutics and better prevention approaches. Working out how time regulation of host-parasite interactions are controlled, Cermakian says, might also be useful in the fight against other diseases transmitted by insects. 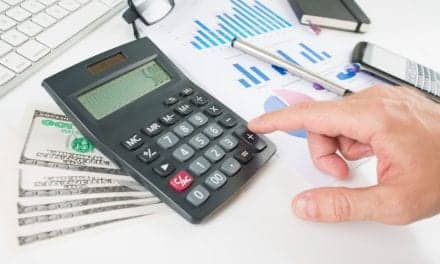