Many US Workers Sacrifice Sleep for Work Hours, Commutes 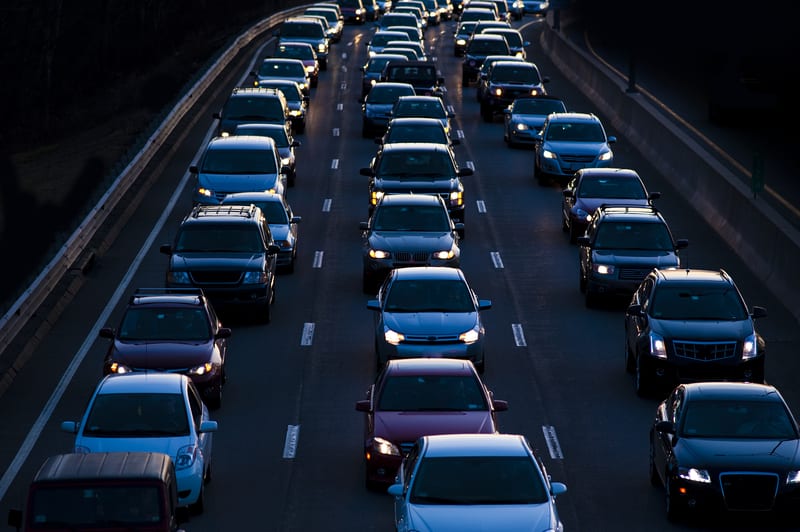 A new study shows that paid work time is the primary waking activity exchanged for sleep and suggests that chronic sleep loss potentially could be prevented by strategies that make work start times more flexible.

Results show that work is the dominant activity exchanged for less sleep across practically all sociodemographic categories. Compared to normal sleepers, short sleepers who reported sleeping 6 hours or less worked 1.55 more hours on weekdays and 1.86 more hours on weekends or holidays, and they started working earlier in the morning and stopped working later at night. The highest odds of being a short sleeper were found among adults working multiple jobs, who were 61% more likely than others to report sleeping 6 hours or less on weekdays. Respondents who were unemployed, retired, or absent from the labor force also obtained significantly more sleep and were less likely to be short sleepers.

“The evidence that time spent working was the most prominent sleep thief was overwhelming,” says lead author Dr Mathias Basner, assistant professor of sleep and chronobiology in psychiatry at the University of Pennsylvania Perelman School of Medicine in Philadelphia, in a release.

Short sleepers also traveled more, started traveling earlier in the morning, and stopped later in the evening than normal sleepers. The travel pattern, with peaks at 7 AM and 5 PM, strongly suggests that the majority of travel time is associated with commuting.

According to Basner, the results point to several possible solutions for workers’ lack of sleep. “Potential intervention strategies to decrease the prevalence of chronic sleep loss in the population include greater flexibility in morning work and class start times, reducing the prevalence of multiple jobs, and shortening morning and evening commute times,” he says.

Results show that with every hour that work or educational training started later in the morning, sleep time increased by approximately 20 minutes. Respondents slept an average of only 6 hours when starting work before or at 6 AM and 7.29 hours when starting work between 9 AM and 10 AM. Self-employed respondents with more flexible work times also obtained significantly more sleep than private sector employees and were 17% less likely to be a short sleeper.

Study results are published in the December issue of the journal Sleep.

“Getting at least 7 hours of nightly sleep is essential to be at your mental, emotional, and physical best for whatever you will pour yourself into, either at work or at home,” says American Academy of Sleep Medicine (AASM) president Dr Timothy Morgenthaler, who was not involved in the study.

Basner and colleagues Andrea M. Spaeth, PhD, and David F. Dinges, PhD, analyzed responses from 124,517 Americans 15 years and older who completed the American Time Use Survey (ATUS) between 2003 and 2011. The computer-assisted telephone interview, which is sponsored by the US Bureau of Labor Statistics and conducted annually by the US Census Bureau, asks participants how they spent their time between 4 AM on the previous day and 4 AM on the interview day. Responses were combined into 40 distinct activities that captured 99.1% of the 24-hour day. Responses combined into the “sleeping” category included napping, waking up, and dreaming.

According to the Centers for Disease Control and Prevention (CDC), 30% of employed US adults typically sleep 6 hours or less in a 24-hour period, which represents approximately 40.6 million workers. The AASM recommends that adults get about 7 to 9 hours of nightly sleep for optimal health, productivity, and daytime alertness.

In MS Patients, Undiagnosed Sleep Disorders May Be At Root of Fatigue 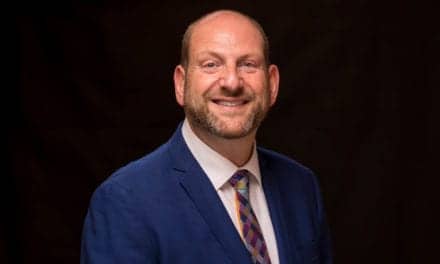 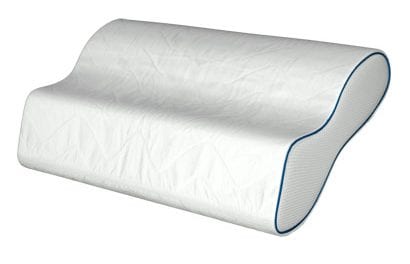