Researchers at the Autonomous University of Barcelona (UAB) and Ramón Llull University explored the relationship between the sleeping habits, hours slept, and academic performance of children aged between 6 and 7 years of age. The experts found that sleeping less than 9 hours, going to bed late, and no bedtime routine generally affect children’s academic skills.

"Most children sleep less than is recommended for their intellectual development, which is hindered because the lack of sleep cannot be recovered. This is the first Spanish study that proves that losing out on hours of sleep and bad habits affect schoolchildren’s academic performance," stated Ramón Cladellas, researcher at the Faculty of Psychology at the UAB.

The study, published in the journal Cultura y Educación, assessed a total of 142 primary schoolchildren (65 girls and 77 boys) from different schools who did not have any sleep-related pathological changes. Parents were asked to fill out a questionnaire concerning the children’s habits and number of hours slept per night. The experts also assessed a series of academic skills: communicative, methodological, transversal, and specific.

"Although the sample of children sleep almost 8 hours, their sleeping habit shows us that 69% return home after 9 pm at least three evenings a week, or they go to bed after 11 pm at least four nights a week. As such, pupils who sleep 8 or 9 hours have a worse performance than those who sleep 9 or 11 hours," the experts pointed out.

"Taking into account the results obtained, we believe that more than 9 hours sleep and a nightly routine favor academic performance," added Cladellas.

Losing out on hours of sleep and bad habits produced negative effects, especially on more generic skills (communicative, methodological, and transversal), which are essential for academic performance. However, there is a lesser effect on the specific skills, more related to cognitive aspects, such as memory, learning, and motivation, and they are seen to be more altered by irregular sleep patterns. 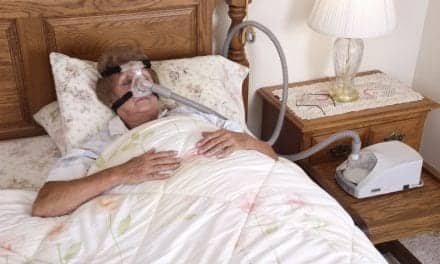