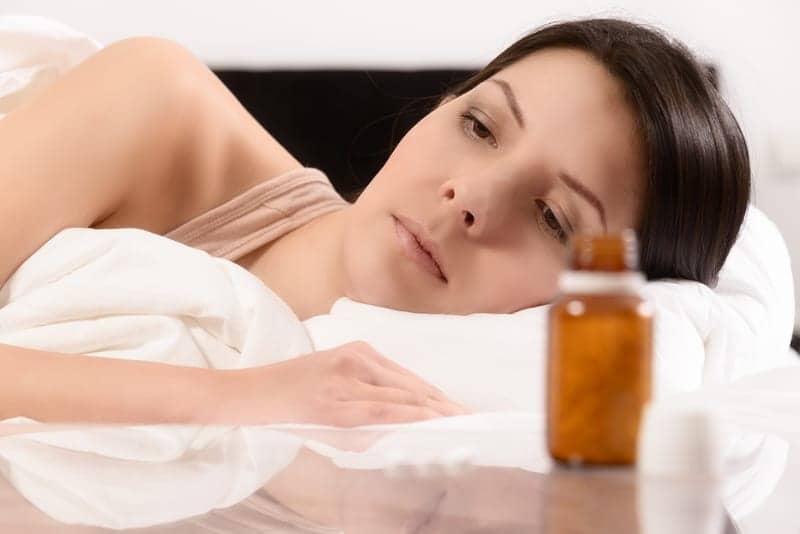 Researchers at the Sleep and Human Health Institute and Maimonides Sleep Arts & Sciences, Ltd investigated drug failure in 1,210 chronic insomnia patients and found 91% of those who completed sleep studies actually suffered from previously undiagnosed sleep apnea, a critical factor likely to be aggravating their insomnia.

Millions of people suffer from chronic insomnia. Complaining of stress, racing thoughts, and other relevant nighttime symptoms, these individuals feel incapable of sleeping all through the night. As their frustrations mount, they try drugstore or online over-the counter (OTC) remedies and many consult physicians who prescribe even stronger medications. Yet, most of these sleep aids fail to alleviate insomnia symptoms, leaving them Sleepless in “Fill-in the City.”

The Sleep and Human Health Institute conducted research identifying the cause of drug failure in chronic insomniacs and found overwhelming evidence indicating that most treatment-seeking insomnia patients suffer from unrecognized sleep apnea.

“We are used to seeing insomnia as a psychological condition, but in these drug-failure cases nearly all patients also suffered from a physical condition, obstructive sleep apnea,” says Barry Krakow, MD, in a release.

In this new study published online today in Mayo Clinic Proceedings, Krakow and his team studied 1,210 patients who suffered from chronic insomnia, of which 899 were using sleep aids (OTC or prescription or both), and all were failing pharmacotherapy. Ironically, among all those in the sample, those using prescription medications suffered from the worst insomnia disorders, reporting longer periods to fall asleep (~88 min), longer episodes awake at night (~131 min), and the lowest sleep efficiency (~69%) (time asleep/time in bed), consistent with extremely severe insomnia symptoms.

All these patients listed insomnia as their primary problem for which they sought treatment. Yet, sleep studies conducted on 942 patients using the most advanced respiratory technology diagnosed 91% with sleep apnea in the moderate to severe range. Men and women both suffered similar rates and severity of sleep apnea.

“Remarkably, greater than 70% of this patient population reported sleep breathing symptoms like snoring or gasping during sleep and suffered from insomnia for an average of a decade, yet none of these patients had previously been evaluated or referred for sleep testing,” says Victor Ulibarri, senior research investigator.

The investigators speculate in the paper and in their video commentary [https://www.youtube.com/watch?v=vdm1kTFJCK4&feature=youtu.be] that prescribing physicians may have difficulty identifying when patients are failing drug treatments. This lack of recognition may lead to long delays in evaluating the possible physical basis of the insomnia problem.

“If drug failure is 100% in a sleep center, what’s the rate in primary care? Doctors may be confused or challenged in sorting out when patients need medication or an evaluation at a sleep medical center,” Krakow says.

The researchers also speculate on the important role played by sleep apnea in perpetuating insomnia; sleep breathing episodes cause sleep fragmentation and overall disruption to the sleep cycle. And they cite other research demonstrating a decrease in insomnia with evidence-based treatments for sleep apnea such oral airway surgery or CPAP devices.

“Insomnia patients perplexed by their sleeplessness may steer doctors toward quick fixes with pills. But, when we show patients the importance of sleep breathing, they are eager to attempt effective sleep apnea treatments,” says Natalia D. McIver, senior research investigator.

The researchers hope to encourage primary care doctors to expedite care of chronic insomnia patients by focusing more on the potential physiological aspects of the disorder. Referring insomnia patients for sleep testing much sooner should result in enhanced patient care and ultimately a better night’s sleep, often without resorting to drugs. 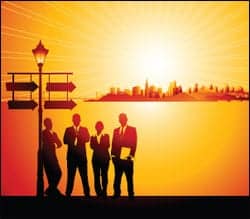 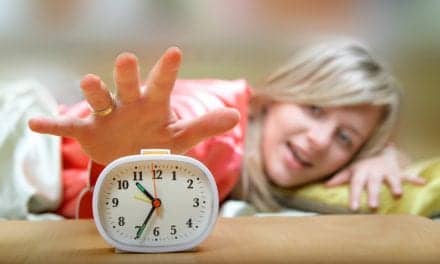 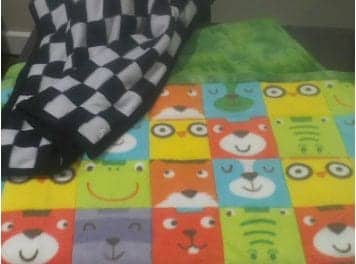 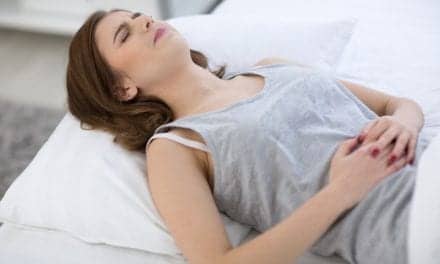