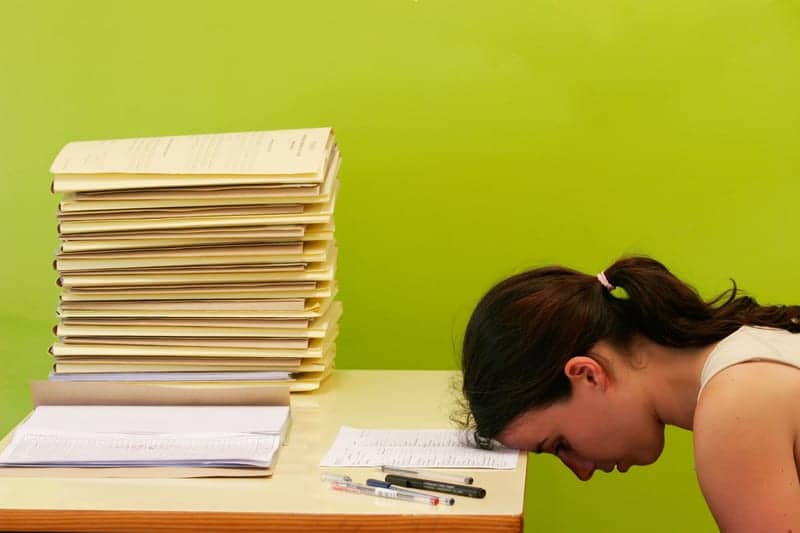 There may be a reciprocal, causal pathway between job strain and disturbed sleep, implying that interventions to treat sleep problems may improve work satisfaction, a study suggests.

“The results are important because they show that work demands influence stress negatively, and this link has rarely been investigated in longitudinal studies,” says lead author and principal investigator Torbjörn Akerstedt, a professor in the department of clinical neuroscience at the Karolinska Institute in Stockholm, Sweden, in a release. “Sleep problems are abundant in the industrialized world, and we need to know where mitigation may be most effective.”

Study results are published in the July issue of the journal Sleep.

Led by Akerstedt and lead author Johanna Garefelt, the research team analyzed data from the 2008 and 2010 waves of the Swedish Longitudinal Occupational Survey of Health. The study group comprised 4,827 participants with a mean age of 48 years, including 2,655 females and 2,171 males. Information regarding sex, age, and socioeconomic position were obtained from national register data. The Karolinska Sleep Questionnaire was used to identify disturbed sleep, which was defined as having difficulties falling asleep, restless sleep, repeated awakenings, or premature awakening. Work demands, control at work, and social support at work were measured using the Swedish version of the Demand-Control-Support Questionnaire.

According to the authors, their findings align with previous research showing that disturbed sleep increases stress response and emotional reactivity. The results imply that promoting better sleep may improve working life by reducing perceived job stress and minimizing negative attitudes toward work.

“The effect of sleep problems on stress emphasizes the importance of good sleep for functioning in everyday life,” Akerstedt says.

Calling All Dentists: We’re Reporting on HST in the Dental Setting