Having bedroom access to television, computers, or video games is linked to less sleep in boys with autism spectrum disorder (ASD), a team of University of Missouri (MU) researchers found.

“Previous research has shown that bedroom access to screen-based media is associated with less time spent sleeping in the general population,” says Christopher Engelhardt, a postdoctoral research fellow at the MU Thompson Center for Autism and Developmental Disorders and the MU School of Health Professions, in a release. “We found that this relationship is stronger among boys with autism.”

Engelhardt and his colleagues examined the relationship between media use and sleep among boys with autism compared to typically developing boys or boys with attention-deficit/hyperactivity disorder (ADHD). They surveyed parents of boys with ASD, parents of boys with ADHD, and parents of typically developing boys about the children’s hours of media use each day, bedroom access to media, and the average hours of sleep they received per night. The MU researchers found a relationship between bedroom access to a television or computer and reduced sleep among boys with autism. Additionally, they found that average video-game exposure was related to less time spent sleeping among the boys with ASD.

The study, “Media Use and Sleep Among Boys with Autism Spectrum Disorder, ADHD, or Typical Development,” was published in Pediatrics. 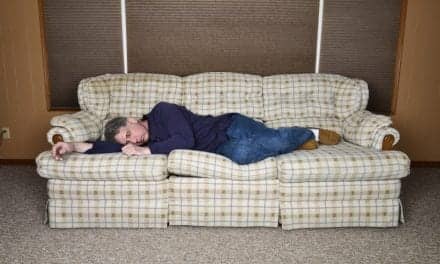 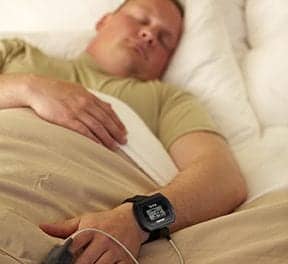