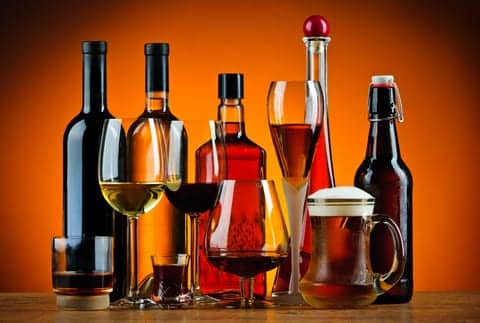 Sheri Katz, DDS, published a case study exploring the impact of alcohol ingestion on a patient with OSA who uses oral appliance therapy.

Ingesting alcohol prior to sleep in patients with obstructive sleep apnea (OSA) exacerbates the severity and frequency of hypoxic events and may shorten the time from sleep onset to the most severe event. In the study, “Effect of Beer Ingestion on a Patient with OSA while Using Oral Appliance Therapy,” which appeared in the Journal of Dental Sleep Medicine,  published by the American Academy of Dental Sleep Medicine, Sheri Katz, DDS, investigated whether oral appliance use will protect the patient from the effects of alcohol ingestion on respiration.

For this case report, a 63-year-old female with moderate OSA (AHI of 15.8) was fitted for an oral appliance after she said she could not tolerate CPAP with the recommended full-face mask. The oral evalu­ation revealed that her tongue level was high, she had a Malla­mpati III soft palate classification, and her tonsils were grade 1. No other significant abnormalities were noted.

After trying the appliance, the patient reported subjective improvement in her sleep apnea symptoms. Katz says the patient reported “feeling refreshed in the morning and was no longer snoring. With such a positive report on her subjective symptoms, she and I were both excited to validate her improvement with objective data.” Katz gave the patient an oximeter to utilize that evening while she was asleep with her oral appliance.

The patient showed significant oxyhemoglobin desaturations soon after retiring for the night, according to the oximeter. The period of instability lasted for approximately 1.5 hours and was not repeated for the remainder of the night. “When I saw the report, I was disappointed and puzzled to see that the first period of the night showed a significant amount of desaturations but then the results showed improvement for the rest of the night,” Katz says. “I asked her if she felt she had an average night sleep. I showed her the results and asked if she had felt ill or had any congestion or allergic reactions at the beginning of the night. This is when she told me she had been out with friends and drank two beers.” The case report indicates that a subsequent study was performed with no alcohol 1 month later and no such events occurred.

The idea has been proposed that CPAP can offset the adverse effects of alcohol on the upper airway, but this case study suggests oral appliance therapy might not be able to offer the same protection. The paper indicates that further research is needed to confirm and possibly expand on this observation. Katz writes, “If oral appliances are shown to inadequately protect the airway when under the influence of alcohol, patients must be counseled to this effect; CPAP may be a better option for patients that choose to use alcohol regularly.”

Katz says, “This is only one case study, but I want to use it as a vehicle to raise questions about whether oral appliances can keep the airway open when patients are under the influence of alcohol. They may not be able to, and we, as clinicians, need to be aware of this and counsel our patients accordingly.” Katz adds, “Because alcohol consumption is so pervasive in our society and represented in all of our practices, I think we could learn a lot from studying patients randomized to OAT and CPAP, with alcohol and without alcohol.” 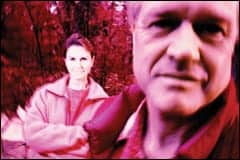 Palatal Stiffening as a CPAP Alternative 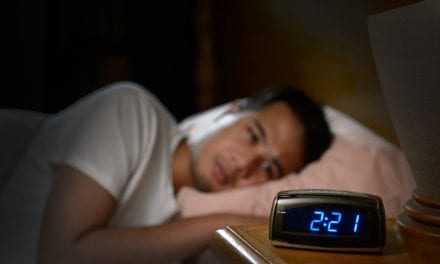