In a letter to both the US House and Senate, the American Medical Association (AMA), joined by 130 state and medical specialty societies, called for a permanent solution this year to the Medicare physician payment formula. The letter was sent the same day that CMS announced, in a letter to MedPAC, that the cut set to occur on January 1, would be 29.5%—the highest ever scheduled.

“The new estimate from CMS should serve as a wake up call to Congress that physicians who serve Medicare and TRICARE patients are facing a debilitating cut of nearly 30% on January 1,” said Cecil B. Wilson, president of the AMA. “This cut is the highest ever scheduled under the broken Medicare physician payment system, and it threatens access to care for our nation’s seniors, military families, and the baby boomers now entering Medicare.”

The letter urged Congress to work in a bipartisan, bicameral manner to enact permanent reform this year. The 131 organizations noted that the cycle of scheduled cuts and frequent short-term delays cause disruptions for patients and physicians. They point out that in 2010 alone, Congress acted five times to pass short-term measures to stop scheduled Medicare physician payment cuts.

“The AMA will work with policymakers on both sides of the aisle to replace the broken Medicare physician payment system with a system that better reflects the costs and practice of 21st century medical care, and provides stability for physicians and their Medicare patients,” said Wilson. 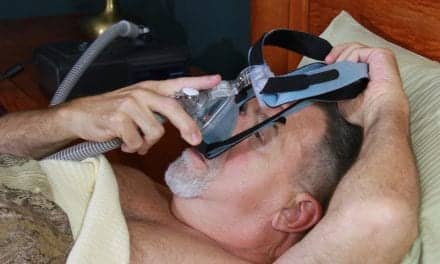