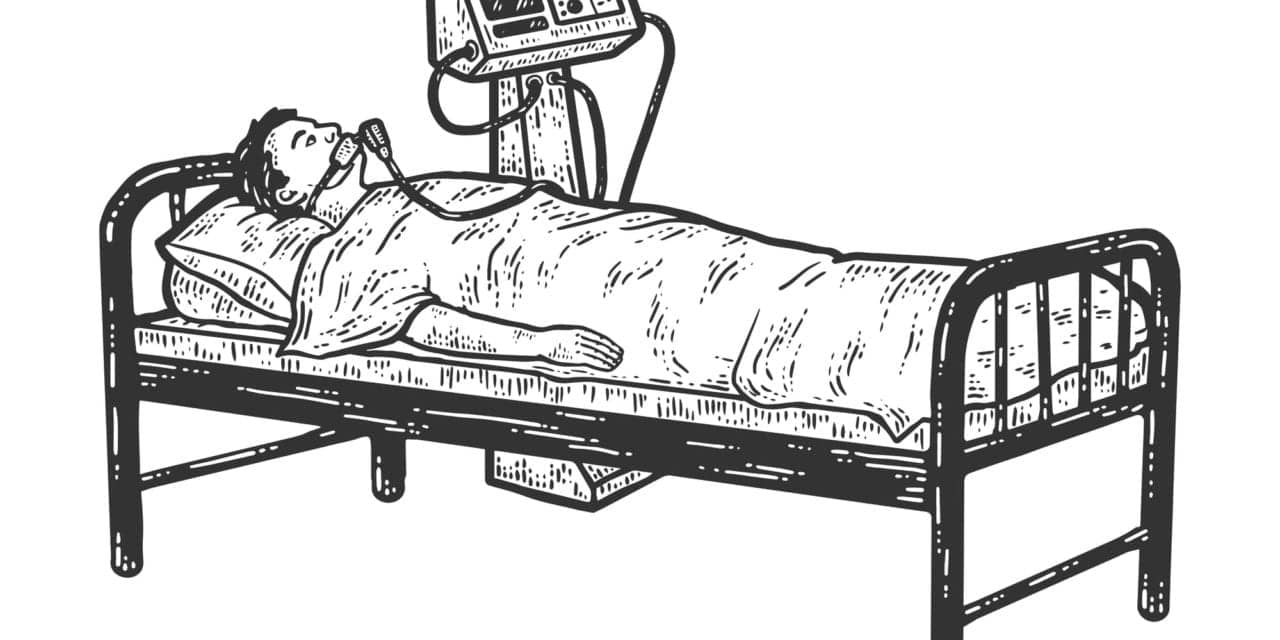 Universal medical guidelines on COVID-19 and ventilation strategies have not been written or widely adopted yet. Despite the learning that early intubation was often unnecessary and potentially lethal to patients (with ventilator-related mortality rates documented up to 88%), many hospitals still have not changed their protocols. One possible reason is that the overwhelming majority of physicians believe non-invasive oxygen therapies put hospital staff and other patients at risk by aerosolizing the virus.

Initially, physicians treated COVID-19 as they would any other virus-induced pneumonia. Patients quickly developed breathing difficulties, treatment protocols were created on the fly, and rapid intubation was encouraged based on older guidelines. Panicked, governments purchased a surplus of very expensive ventilators and the US president invoked the Defense Production Act to compel automotive companies to manufacture ventilators.

Week 9 in Sermo’s COVID-19 Real Time Barometer, 72% of all doctors (base= 4,193) and 80% of hospital physicians treating COVID-19 (base= 764) believe noninvasive ventilation aerosolizes the virus and increases the risk of infection to themselves, other healthcare professionals, and patients.

Noninvasive oxygenation devices are inexpensive and widely available. They include heated high flow oxygen delivered via a face mask or nasal cannulas, sleep apnea machines such as continuous positive airway pressure (CPAP) and bilevel positive airway pressure (BiPAP). CPAPs and BiPAPs work via a tube into a face mask, as opposed to invasive ventilation, which includes a tube placed deep in a patient’s throat while they are sedated, posing a much higher risk to the patient.

“At the outset of the pandemic, there were worldwide concerns about a shortage of ventilators. Noninvasive oxygen therapies, like CPAP and BiPAPs were and still are associated with an increased risk of virus transmission, and therefore many hospitals are still moving directly to invasive ventilation. If properly protected, physicians shouldn’t fear using these devices and should absolutely delay ventilation,” says Mark Rumbak, MD, professor of Medicine, Pulmonary, Critical Care and Sleep Medicine at the University of South Florida, in a release.

According to a recent study, noninvasive ventilation techniques were shown to be droplet (not aerosol)-generating procedures, producing droplets of > 10 µm in size. Due to their large mass, most fall onto local surfaces within 1 m, the study reports.

Gradually, the medical community began to see marked differences in the pathophysiology of the disease versus other known virus pneumonias, and in patient response. Physicians made a startling observation; many COVID-19 patients had blood oxygen levels so low they should have been either dead, gasping for air, or experiencing racing heartbeats from the lack of oxygen. Eventually, the medical community learned patients could tolerate these lower levels of oxygen.

“Oxygen blood levels have typically driven decisions about breathing support and intubation, but with COVID-19 they might be misleading. Additionally, many physicians are realizing respiratory failure of COVID-19 should be treated differently from routine Acute Respiratory Distress Syndrome (ARDS). It’s imperative to communicate that more patients could receive simpler, noninvasive oxygen support. These strategies should be used in the beginning of breathing difficulties and can even be used for the duration of the illness,” says Rumbak.

However, many physicians feel ventilators are still being used too quickly by their hospitals.

In a May 4 Sermo survey, 47% of COVID-19 treating physicians agreed, “We are currently using ventilators too rapidly on patients and we should delay their use as much as possible trying all forms of oxygen therapy initially.” (N=1,100 COVID treaters).
In this study, physicians also disagreed about whether they were seeing typical ARDS or a new phenomenon. In week 9 of the Barometer, the number of physicians believing ventilation was occurring too rapidly dropped to 34%, indicating intubations were being slowed down, but were still significantly “too rapid.”

The Shanghai guidelines and The Lancet also recommend a similar approach, however, hospitals around the world are not adopting these strategies universally or quickly enough, and each hospital can decide themselves how to treat COVID-19 respiratory failure. 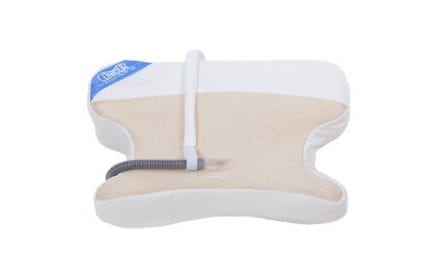 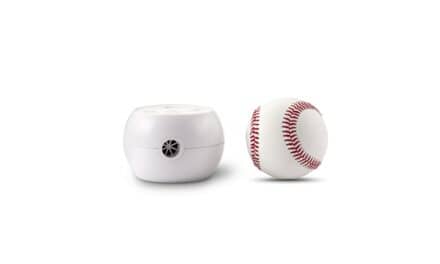