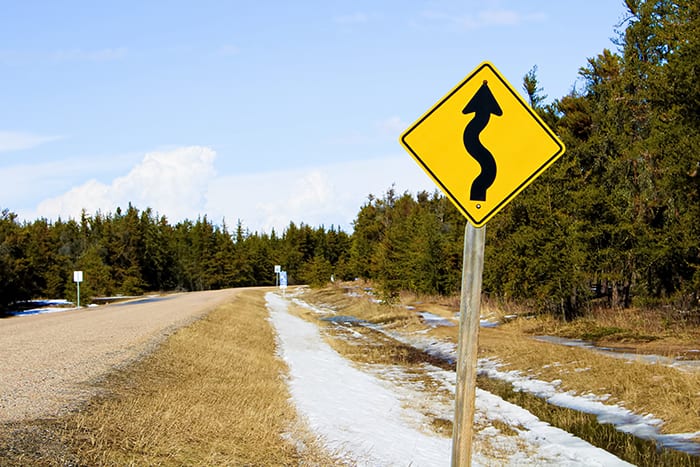 The subsidiary marketed directly to sleep apnea patients for about two years, but now the company returns to its core business model.

SomnoMed stepped off the beaten path with its Renew Sleep Solutions direct-to-consumer business model. But instead of blazing a new trail that other sleep medicine therapy companies may have followed, the Australian oral appliance maker is now retreating from what was, in hindsight, a costly and bumpy detour. Renew Sleep Solutions (RSS), SomnoMed’s direct-to-consumer subsidiary that launched at the end of 2016, will be closing all of its sleep centers by January 1, 2019. SomnoMed will be navigating back to its core business model, focusing its United States’ efforts on the more traditional medical referral pathways.

In tandem, the company made a leadership change. Derek Smith, who served as CEO since September of 2016, stepped down in November. The company stated that SomnoMed no longer needed a US-based CEO. On Nov 19, Neil Verdal-Austin, who had been SomnoMed’s chief financial officer since Oct 2008, became SomnoMed CEO. Verdal-Austin also previously managed SomnoMed’s Asia-Pacific region.

Sleep Review asked Verdal-Austin what would happen to the patients under Renew Sleep Solutions’ care once their locations closed. He responded via email, “RSS’s patient care transition program involves those patients being redirected to a trained and educated sleep dentist in that area to ensure that those patients have a continuum of care.”

Sleep Review also asked how dental sleep medicine practitioners in the impacted geographic areas could alert SomnoMed of their availability to take on these patients. He said, “Any sleep dentist who is in the area of an RSS center being closed may approach SomnoMed by either email, telephone, or through our website to inform us of their ability to take on new patients.”

In response to our inquiry about the impacted dentists and staff, he said, “The dentists were part-time contracted dentists and will now individually decide on how they will now allocate their time. The staff will be treated with respect and according to their own employment contracts and all obligations completely honored and met.”

The Road to Closure

In SomnoMed’s 2018 annual report, chairman Peter Neustadt, PhD, said Renew Sleep Solutions lost a greater-than-expected $10.4 million, which more than cancelled out the profits from the company’s core business. The year resulted in an EBITDA loss of $6.5 million, making 2018 the worst year financially in the company’s history.

This large loss is despite early indications (in the year 2017) that the sleep centers were doing well. In investor documents, Neustadt said, “Early results of the first group of four centres seemed to confirm our original assumptions. The reaction to our initial advertising campaigns was good. In total we have received over 60,000 inquiries since RSS started operations.”

As SomnoMed quickly opened more and more Renew Sleep Solutions centers in additional cities, the road became bumpy. It realized that being in-network with insurance companies has a huge impact on marketing efficiency. “Our conclusion is that the market size required to sustain the current model is larger than we anticipated, which affects our current and ongoing criteria for city selection,” the company stated.

In the fall of this year, the company closed some of its sleep centers. “We have consolidated our operations to eight cities where we think there is a good chance for success and we will have just one centre in each of these cities,” the company stated. But, ultimately, “despite our best efforts and the significant investment made,” the company did not see improved results over the seasonally important last 5 months of the insurance year.

From a reimbursement perspective, the centers experienced a reduction of around 25% in the average yield per patient, due to certain payors lowering their reimbursement rates. “The reduction in yield, high advertising cost and lower patient numbers than expected increased the losses to an unsustainable level in the last few months,” the company stated.

From the start, the idea of a prescription oral appliance maker going direct-to-consumer did not sit well with many of SomnoMed’s existing dentist clientele. SomnnoMed had countered that the increased awareness of oral appliances among consumers would be positive for all dental sleep medicine practitioners.

Dental sleep medicine practitioner Kent Smith, DDS, DABDSM, ASBA, told Sleep Review via email, “I have always respected companies who take chances and are not hamstrung by the status quo. Although the move to work with the Renew centers did not go over well with a significant subset of dentists, if Somnomed does [its] part in repairing relationships, [it] may be able to win back some of [its] loyal customers of yesteryear.”

Dental sleep medicine practitioner Jennifer Le, DMD, DABDSM, says, “With the closing of RSS centers, there is a renewed appreciation for respecting the intricacies of managing patients that goes beyond profit margins.”

Stacey Layman, DDS, DABDSM, says, “The closing of their offices does not surprise me. [The] model was inherently flawed as [the] focus was money and profits instead of patient care. We have seen corporate dentistry and the poor outcomes all too often. This was just a spin on that model.”

Patients who want to find a new dental sleep medicine practitioner on their own can search the SomnoMed Find a Provider map, a database available on the American Academy of Dental Sleep Medicine website, or ask a sleep physician for a referral. 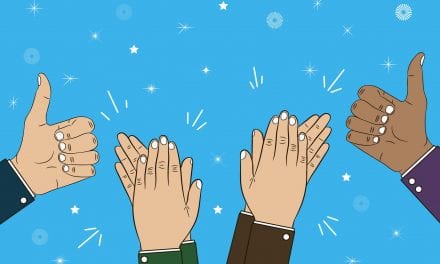 Keep an Eye on These Sleep Companies That Made the Inc. 5000

Exorbitant Dental Bill? Medical Insurance May Cover Some of It

Oventus Enters Into Agreement with DME, with Initial Launch in Southeast US