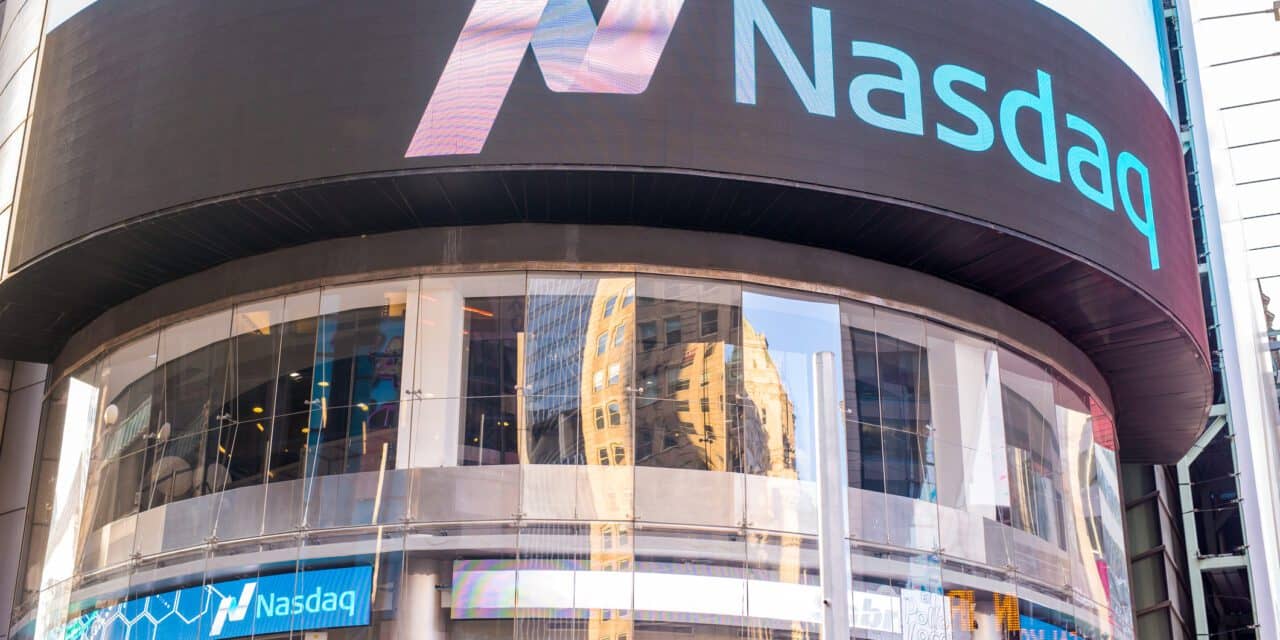 ProSomnus Holdings Inc, makers of oral appliances for obstructive sleep apnea, and Lakeshore Acquisition I Corp. have entered into a definitive business combination agreement. Upon closing, the combined company is expected to change its name to ProSomnus Inc. and its Class A common stock is expected to be traded on the Nasdaq Capital Market under the symbol “OSA.”

“Having treated over 150,000 patients and received overwhelmingly positive feedback, we believe ProSomnus has the potential to drastically help people who are suffering from obstructive sleep apnea,” says Len Liptak, co-founder and CEO of ProSomnus, in a release. “Historically, penetration of the obstructive sleep apnea treatment market has been constrained by the invasiveness and ineffectiveness of predicate therapies, but we believe that our patient-preferred sleep apnea therapy and capital from the public markets can help us reach millions of patients worldwide.”

Laing F. Rikkers, co-founder of ProSomnus and executive chairman of the company’s board of directors and managing director of HealthpointCapital, says in a release, “Of the 74 million Americans affected by obstructive sleep apnea, approximately 56 million are undiagnosed, and patients with untreated obstructive sleep apnea face a greater chance of heart attack, stroke and other life-threatening health risks. We look forward to not only to realizing this market opportunity, but to making our revolutionary treatments available to more patients and addressing the comorbidities associated with obstructive sleep apnea.”

This transaction is expected to accelerate ProSomnus’ development and commercialization of its oral appliance therapy devices.

Pursuant to the business combination agreement, Lakeshore will acquire ProSomnus for $125 million (including the assumption of $13 million of debt that will be paid off at closing). In connection with the transaction, Lakeshore will issue approximately 11 million newly issued shares to current stockholders of ProSomnus (subject to the actual amount of net debt outstanding, at closing); Cohanzick Management and CrossingBridge Advisors are expected to lead and backstop a $30 million senior and junior convertible note investment; and the parties expect to receive a minimum additional $10 million in equity from a PIPE or from Lakeshore’s trust account. Current stockholders of ProSomnus may also be entitled to an earn-out of up to an additional 3 million shares in three tranches if certain trading price targets are met within three years after closing.

The transaction implies a pro forma enterprise value for the combined company of approximately $168 million, which equates to approximately 4.3x projected FY 2023 revenue of $38 – 40 million, at the midpoint.

The proposed transaction has been approved by the boards of directors of each of Lakeshore and ProSomnus. The transaction will require the approval of the stockholders of Lakeshore and ProSomnus and is subject to other customary closing conditions, including a registration statement on Form S-4 being declared effective by the Securities and Exchange Commission. The transaction is expected to close in the third quarter of 2022.

Lakeshore Acquisition I Corp. is a blank check company, also commonly referred to as a special purpose acquisition company, or SPAC, formed for the purpose of effecting a merger, share exchange, asset acquisition, share purchase, reorganization or similar business combination with one or more businesses or entities. 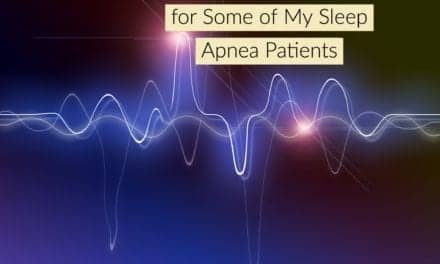 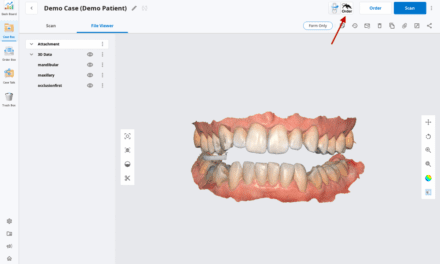