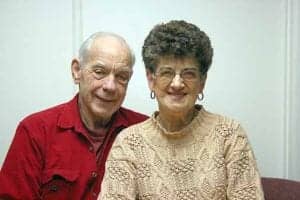 Ivy Abersoll, Aitkin, was among a group of people accepted for a study in 2011.  She applied in December 2010 for a five-year study. There were three study groups – two in the Twin Cities and one in St. Cloud. 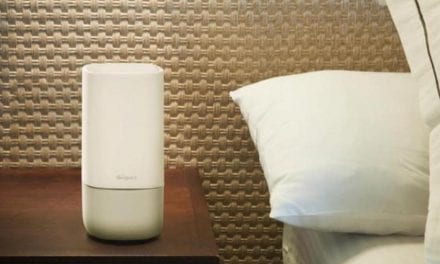 Dogs Can Have Sleep Issues Just Like Humans Do