WPS covers Medicare patients in Indiana, Iowa, Kansas, Michigan, Missouri, and Nebraska, and their draft LCD proposing coverage of Inspire therapy was published on January 30, 2020. Inspire expects the review process will require several months prior to formal release, as with the other six MACs.

The three final LCDs, as well as the draft LCD from WPS, are consistent with the criteria for medical necessity. Specifically, the policies state that U.S. Food and Drug Administration-approved hypoglossal nerve neurostimulation is considered medically reasonable and necessary for the treatment of moderate to severe OSA when the following criteria are met:

The other three additional MACs—National Government Services Inc, CGS Administrators LLC and Palmetto GBA LLC, which collectively represent 19 states—are completing their respective review processes and Inspire expects these formal release dates to be announced in the near future.

Hypoglossal Nerve Stimulation in OSA: A Viable Alternative to CPAP 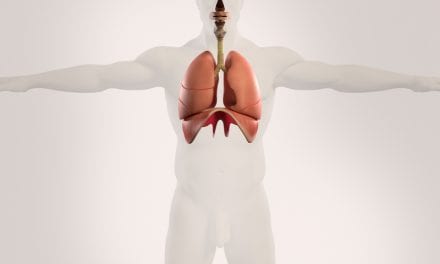