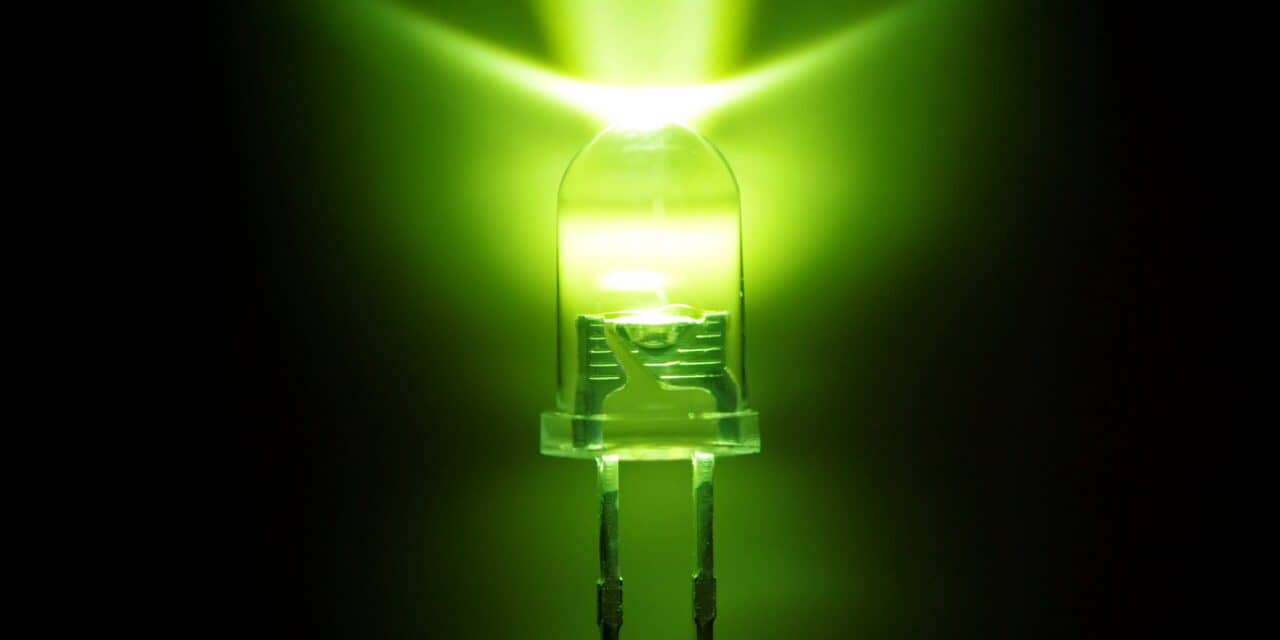 In an Eindhoven MedTech Innovation Center (e/MTIC) research collaboration involving TU/e and the Kempenhaeghe Epilepsy and Sleep Center, electrical engineering PhD candidate Gabriele Papini has developed a way to monitor sleep apnea using a compact wrist-worn device that is comfortable to wear and can be used for long-term home monitoring.

Papini wanted to develop a device that, unlike in-lab polysomnography, would be suited for screening and monitoring over multiple nights, be comfortable to wear, not affect sleep, and be used by patients at home.

“My research looked at a way to take measurements in [a] comfortable way that could be used by a patient at home, and that also solves the screening and monitoring issues,” he says in a release. He was ultimately inspired by popular wearables such as smartwatches and fitness trackers.

“We wanted to design a system that was compact, that didn’t need to be operated by a sleep clinician, and that someone could easily use themselves,” says Papini.

So, Papini and his colleagues developed a method using a wrist-worn device that looks like a smartwatch or fitness tracker and involves illuminating the skin with green light from LEDs. Part of the light is reflected by the blood in the body, and then detected by a light sensor.

Five hundred people, both healthy individuals and those with sleeping disorders such as obstructive sleep apnea (OSA) or insomnia, wore the device while sleeping. “The signal contains heartbeat pulses, which can be checked for changes that might be related to OSA,” says Papini. “The same signal also contains information on the respiratory system, and this can also be used to diagnose OSA, but before properly analyzing the signal, we needed to improve signal quality.”

During sleep, signal noise can result from factors like movement or increased pressure on the watch during sleep. So, Papini calculated an average pulse from the signal, compared every pulse with the average pulse to find the pulses affected by noise, and then removed them. As normal breathing is affected by OSA, Papini then isolated the respiratory part of the signal by looking at the variations in the pulse amplitudes.

With the wrist-worn green light device and a way for getting clean signals in place, the device was then put to the test. However, the signals are quite complex to analyze, so Papini turned to machine learning for a helping hand.

“We used deep learning convolutional models to identify the respiratory events, and then used these to calculate the apnea-hypopnea index (AHI) for a patient,” Papini says.

The deep learning model was first trained using recordings from 250 patients with and without sleeping disorders. Then the trained model was used to check for OSA in signals from another 250 patients.

The promising results have Sebastiaan Overeem, MD, PHD, somnologist at Kempenhaeghe and Papini’s main supervisor, very optimistic about the future. “Hopefully, this research will lead to new techniques that, in addition to a better diagnosis, can also check on the efficiency of treatments for patients with sleep disorders,” he says. “And importantly, the device could be used at home and for prolonged periods of time.”

Papini is quick though to point out an important aspect of the wrist-worn device. “Unfortunately, it’s not as accurate as the gold standard approaches, particularly those that measure brainwaves, and will never replace the gold standard. But clinicians could ask patients to use the device when they want to monitor OSA for a long time and without the need for lots of cables and sensors.” 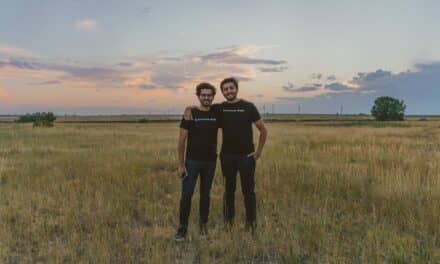 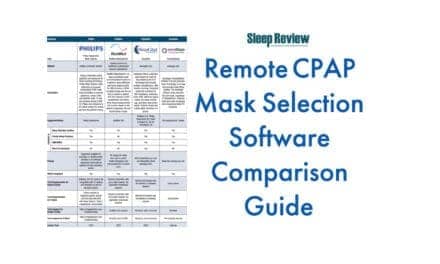 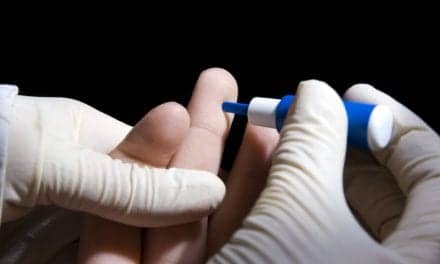 Faster, Simpler Diagnosis for Fibromyalgia May Be on the Horizon