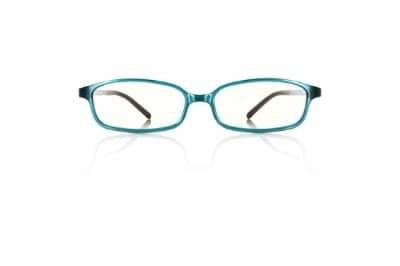 Originally launched as “JINS PC” in Japan in 2011, eyewear brand JINS has sold more than 5 million pairs of JINS SCREEN glasses and will be offering the blue-light blocking glasses to US consumers beginning August 8.

With the advent of blue light-emitting LEDs, illuminated screens on devices and an increase in late-night working hours, consumers today are exposed to more artificial blue light than ever before. Blue light, which is light in the 380-500 nanometer (nm) range, is most commonly found in sunlight. Although it is essential for the regulation of the body’s circadian rhythm, today’s digital generation is exposed to too much blue light, resulting in digital eye strain, JINS says.

To block the overexposure of blue light and combat eye health concerns, JINS SCREEN lenses reduce the transmission of light in the 460 nm range by 25% via two pathways: coating and substrate. Certain wavelengths of blue light are reflected by the patented coating on the lenses, while others are absorbed by the substrate, which is made of a compound that absorbs certain wavelengths of blue light. As a result, JINS SCREEN also reduces eye fatigue. A clinical study conducted by JINS and Keio University in Japan in 2011 showed a significant difference in the decrease of critical flicker frequency (CFF), an index used to measure eye strain. The index works by flashing a blinking light at an increasing speed in front of the subject’s eyes. The faster the speed of the light they can detect, the less strained their eyes are. Subjects wearing JINS SCREEN exhibited a smaller reduction in baseline CFF than those who weren’t wearing the glasses.

A body of research that shows links between blue light, disrupted circadian rhythms, and increased susceptibility to medical issues is growing. On June 26-27, thought leaders and health professionals came together at the second International Blue Light Symposium (IBLS) in New York to discuss the latest studies on the effects of blue light on the human body. At IBLS, ophthalmologists and academics outlined measures to counter the consequences of artificial illumination. JINS, a sponsor of the event, showcased JINS SCREEN as an example of how consumers can better manage blue light consumption.

Starting on August 8, square-shaped, pre-packaged JINS SCREEN glasses will be available in eight colors for $60. The Wellington-shaped glasses will follow sometime in the fall and will cost $80. Additionally, there will be an option to add JINS SCREEN lenses to any of the 1,200 frames available in-store and online for an additional $60.

MIT Researchers Have Developed a ‘System for Dream Control’ 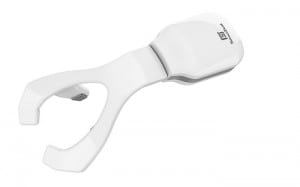 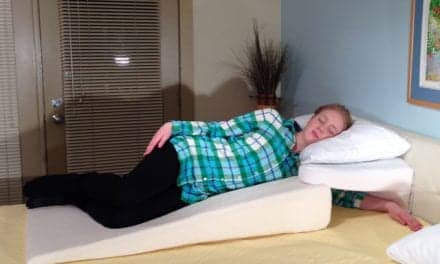