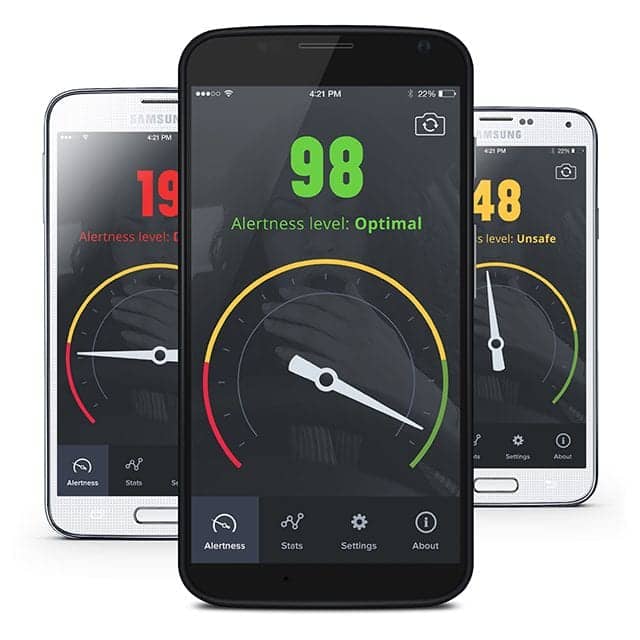 “We are excited to be bringing DADS to the market with consumer and commercial versions, offering both sectors a simple, highly effective way to detect fatigue and distractions while driving. The DADS service alerts drivers and dispatchers to unsafe driver conditions to help avert tragedies and disasters on our roadways,” says James F. Groelinger, InterCore’s CEO, in a release. “It is the first solution that provides advance warnings of fatigue for all drivers—commercial fleets, mass transit operators, commuters, young drivers, and everything in between.”

The DADS service uses sophisticated technology to assess three stages of alertness in drivers. The system captures important information from users with an approved Bluetooth camera linked to a smartphone. When the DADS service detects reduced driver alertness that could lead to unsafe vehicle operation, it alerts the driver using audible and visual signals, while sending appropriate notifications to third parties, such as dispatch centers.

These alerts are generated up to 2 hours before a driver’s awareness is reduced to such a dangerous level that sleep could occur, the company says. The early warnings provided by the DADS service provide ample time for proper preventive action to be taken, thereby averting accidents, protecting property, and saving lives.

In commercial and transportation environments, DADS is a management tool to increase the efficiency and productivity of any size fleet by providing data on drivers and their driving patterns. Using the real-time data and additional profile and evaluation reports, DADS can assist in decreasing loss and delays while offering a strategic tool to meet performance targets and increase overall effectiveness and safety. 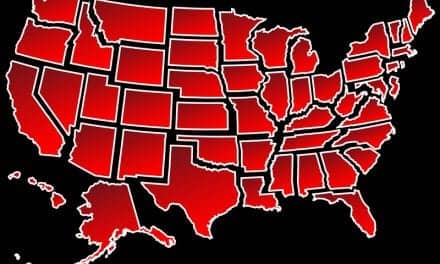 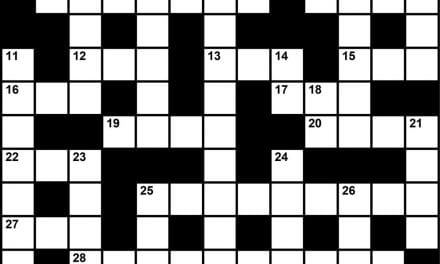