Why Sleep Deprivation Is Torture

Not only will sleep deprivation ultimately result in death, any information gleaned from a sleep deprived individual is unlikely to be accurate, argues Psychology Today.

Since the release of the report, Americans have debated whether or not the methods used by the CIA can be properly called “torture.”  I don’t know about the other methods, but I do know that the methods of sleep deprivation reportedly used are clearly acts of torture.  In fact, prolonged sleep deprivation is an especially insidious form of torture because it attacks the deep biological functions at the core of a person’s mental and physical health.  It is less overtly violent than cutting off someone’s finger, but it can be far more damaging and painful if pushed to extremes. 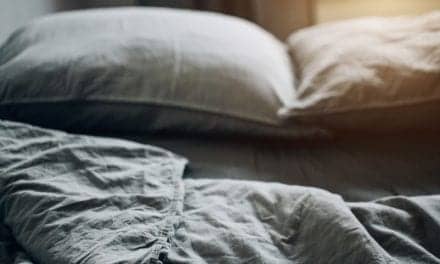 One in 4 Couples Sleep in Separate Bedrooms 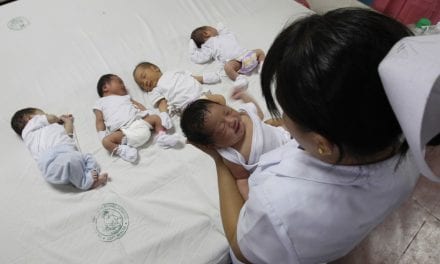