Sleeping pills and anti-anxiety drugs and have been linked to an increased risk of death, according to new research from the University of Warwick.

The large study, published in BMJ, shows that several anxiolytic (anti-anxiety) drugs or hypnotic drugs (sleeping pills) are associated with a doubling in the risk of mortality. Although these findings are based on routine data and need to be interpreted cautiously, the researchers recommended that a greater understanding of their impact is essential.

Professor Scott Weich, professor of psychiatry at the University of Warwick, says in a release: “The key message here is that we really do have to use these drugs more carefully. This builds on a growing body of evidence suggesting that their side effects are significant and dangerous. We have to do everything possible to minimise over reliance on anxiolytics and sleeping pills.”

“That’s not to say that they cannot be effective. But particularly due to their addictive potential we need to make sure that we help patients to spend as little time on them as possible and that we consider other options, such as cognitive behavioral therapy, to help them to overcome anxiety or sleep problems.”

The study accounted, where possible, for other factors such as age, smoking and alcohol use, other prescriptions, and socioeconomic status. Crucially, the team controlled for contributing risk factors such as sleep disorders, anxiety disorders, and other psychiatric illness in all participants.

34,727 people were tracked for seven and a half years on average from the time that they first received prescriptions for either an anxiolytic or hypnotic drug.

Benzodiazepines were the most commonly prescribed drug class, including diazepam and temazepam. The study also examined the effects of two other groups of drugs; the so-called “Z-drugs” and all other anxiolytic and hypnotic drugs. Many patients received more than one drug over the course of the study, and 5% received prescriptions for drugs from all three groups. 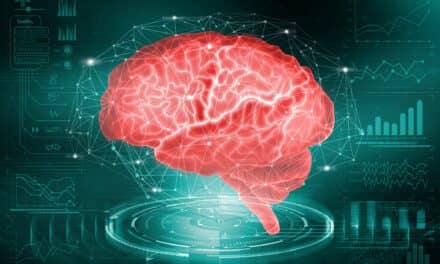 The Sad Truth About Sleep-Tracking Devices and Apps