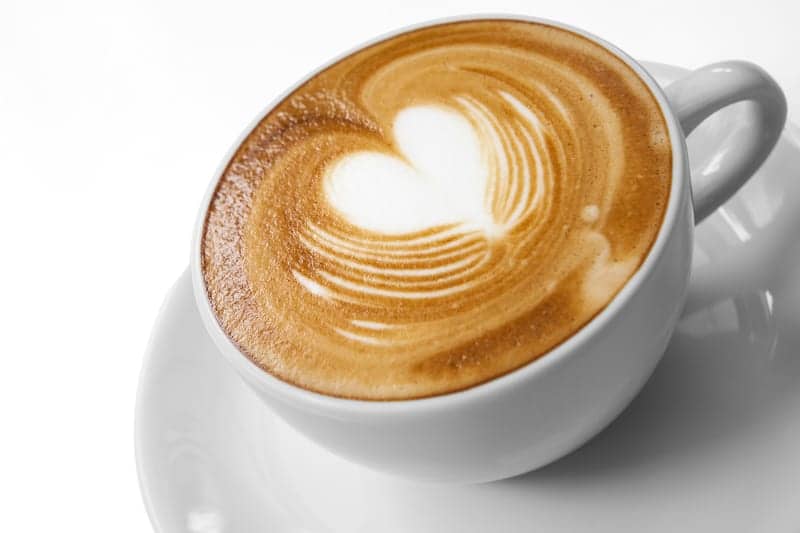 Prior research has shown that in 500,000 individuals living in 10 different European nations, when compared with non-coffee drinkers, those in the highest quartile of coffee consumption had statistically significant lower mortality from all causes. Reports have even shown that people who drink between 3 and 6 cups of coffee a day have lower risks of death compared to those who only consume 1 cup of Joe a day.

So what is it about the link between drinking coffee and living longer? Could it be the 200 plus organic compounds in the coffee bean itself and its proven benefits of reducing inflammation and regulating glucose levels? Or could it be something else?

In an editorial published in the Journal of Cardiovascular Pharmacology and Therapeutics, researchers from Florida Atlantic University’s Charles E. Schmidt College of Medicine provide a hypothesis that coffee drinkers engage in increased physical activity, which may account, at least in part, for their lower death rates.

For those with good to excellent health, there is an even stronger link between coffee drinking and decreased mortality. Decaffeinated coffee seems to have the same benefits and the authors theorize that these coffee drinkers tend to exercise more and eat healthier diets. Therefore, the researchers speculate that increased levels of energy expenditure, and maybe not the coffee itself, is the key common feature linked with reduced death in regular drinkers of both caffeinated and decaffeinated coffee.

After all, there is plenty of evidence that shows increased regular energy expenditure such as regular physical activity plays a major role in reducing death. Specifically, even individuals who walk briskly for 20 minutes a day, which burns about 700 calories a week, have a 30% to 40% reduction in the risk of heart disease. What’s more, burning between 3,000 and 3,500 calories a week is associated with reduced risks of death from cardiovascular disease as well as total mortality.

“In moderation, drinking coffee seems to increase our ability to perform strenuous exercise for longer periods of time,” says Steven F. Lewis, PhD, lead author and a professor of integrated biomedical science in FAU’s College of Medicine who is known for his research on human muscle fatigue and physical performance in health and disease, in a release. “Drinking coffee also reduces our perception of effort, discomfort, and pain while we exercise.”

Lewis and co-author Charles H. Hennekens, MD, DrPH, the first Sir Richard Doll Professor and senior academic advisor to the dean in FAU’s College of Medicine, believe that coffee’s ability to raise a person’s resting metabolic rate by 5% to 7% may help to offset the effects of slower metabolism, decline in energy, and weight gain as we age.

On average, individuals gain about one pound per year between the ages of 25 to 55. This amounts from anywhere from 10 to 50 calories in a single bite depending on what is being consumed. Lewis and Hennekens note that the small increase in metabolic rate from drinking coffee could counteract these extra bites of food and also help with the “battle of the bulge,” which is associated with heart disease, type 2 diabetes, and increased mortality.

“About 36% of American adults do not engage in any leisure-time physical activity, despite the fact that walking may be comparable to more vigorous exercise in preventing a cardiovascular event,” says Hennekens, who is renowned for his major contributions in reducing disability and death from cardiovascular disease. He has performed several studies demonstrating that people who engage in regular physical activity at a level that can be continued even among much older adults, have lowered risks of heart attacks and strokes. He also has demonstrated that after a heart attack those who participate in rehabilitation have lowered risks of recurrent events. “Unfortunately, less than 15% actually participate in cardiac rehabilitation after they are discharged,” Hennekens says.

On a global scale, the World Health Organization estimates that about 31% of adults are insufficiently active and about 3.2 million deaths occur each year because of this inactivity. In the United States, physical inactivity is a major public health concern accounting for about 22% of heart disease, 22% of colon cancer, 18% of bone fractures, 12% of diabetes and high blood pressure, and about 5% of breast cancer cases. In addition, physical inactivity in the United States accounts for about 2.4% of health expenditures or about $24 billion a year.

“Whether or not our theory about coffee holds true, people should be engaging in regular physical activity,” Lewis says.

Alcohol Interferes with the Restorative Functions of Sleep

Why Poor Sleep Can Lead to Weight Gain