Vanda Pharmaceuticals Inc announced that HETLIOZ (tasimelteon) is now available for the treatment of Non-24-Hour Sleep-Wake Disorder (Non-24) in Germany.

“The launch of HETLIOZ in Germany reflects our continued focus to bring a treatment option to Non-24 patients across the globe,” says Gian Piero Reverberi, Vanda’s senior vice president and chief commercial officer, in a release. “We are very pleased with our first HETLIOZ launch outside of the United States and look forward to making HETLIOZ available in additional countries in the coming years.”

In July 2015, the European Commission (EC) approved HETLIOZ for the treatment of Non-24 in totally blind adults in all 28 European Union (EU) member states as well as European Economic Area members Iceland, Liechtenstein, and Norway. 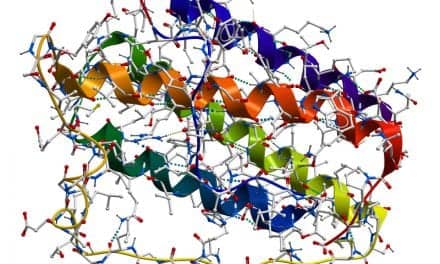 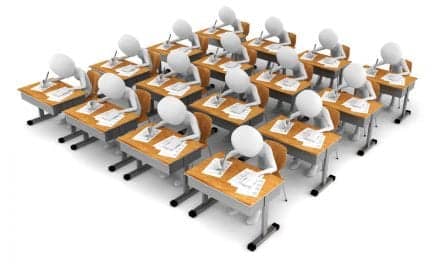 In Healthy People, Modafinil Won’t Make You Smarter—It Will Do the Opposite