Avadel Pharmaceuticals plc’s FT218 is an investigational, once-nightly formulation of Micropump controlled-release sodium oxybate. In March of 2020, the company completed the REST-ON study, a pivotal, double-blind, randomized, placebo-controlled Phase 3 trial, to assess the efficacy and safety of FT218 in the treatment of excessive daytime sleepiness and cataplexy in patients suffering from narcolepsy.

Avadel this month shared additional data from the REST-ON study.

The company also advised that it:

“We are at a pivotal point in Avadel’s transformation, as we recently completed our pre-NDA meeting with the FDA and are currently focused on completing our NDA submission and filing for FT218. A key component of the planned NDA for FT218 is the positive data from the Phase 3 REST-ON study of FT218, which was first announced in April. These data show that the three dose levels of FT218 that were tested demonstrated statistically significant (p<0.001) and clinically meaningful improvement for all three co-primary endpoints. In addition, FT218 was highly significant for the secondary endpoints that tested additional measures of daytime sleepiness, sleep architecture, and other narcolepsy symptoms compared to placebo at all three doses and all sensitivity analyses of the primary endpoint. If approved, FT218 could be the first once-nightly therapy to address both excessive daytime sleepiness and cataplexy in patients with narcolepsy,” says Greg Divis, CEO of Avadel, in a release.

“In May, we strengthened our balance sheet with the completion of a public equity offering for gross proceeds of $125.0 million that will be used to support the development and plan for the go-to-market strategy of FT218. In June, we further bolstered our cash position with the sale of our legacy portfolio of sterile injectable drugs for $42.0 million. Divesting this product portfolio is in line with our overall strategy to focus the company’s resources on FT218, thus streamlining and focusing Avadel while enabling the company to maintain optionality for creating shareholder value.

“As we move forward for the balance of 2020, our highest priority remains the completion and filing of our once-nightly FT218 NDA. In addition, we are in the process of compiling additional supporting scientific data to position FT218 in the market which includes the ongoing open-label extension (OLE)/switch study of FT218.” 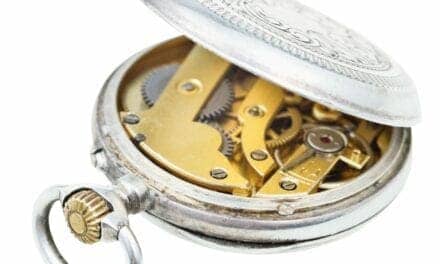