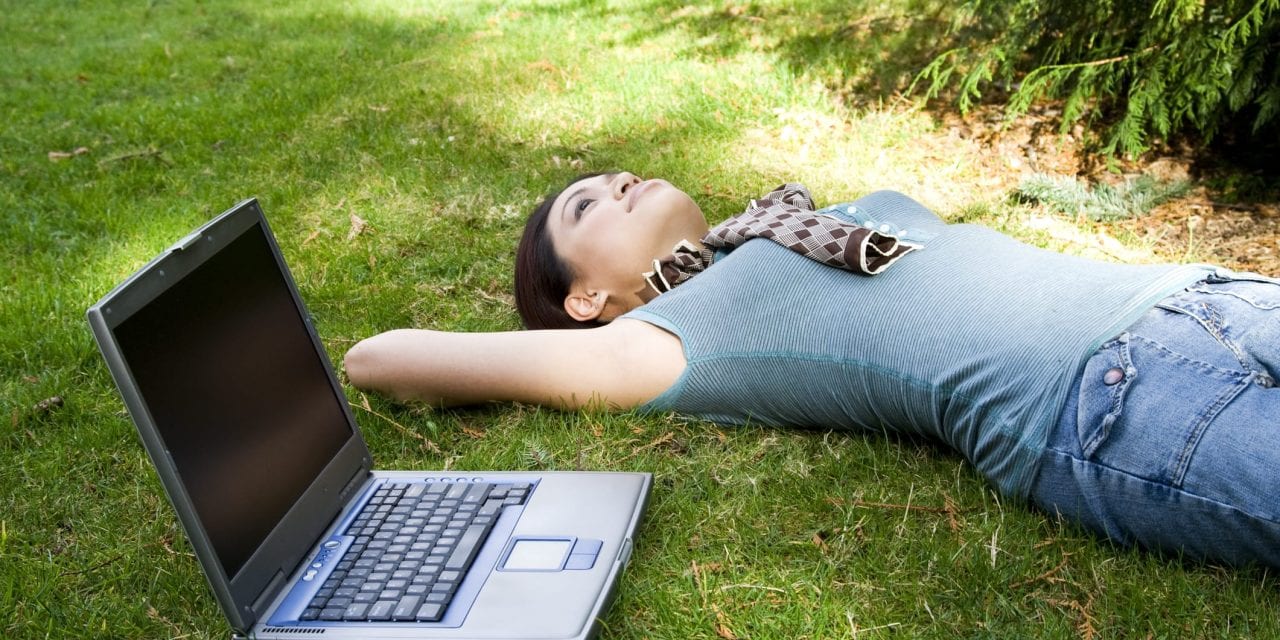 College life can be rigorous and exhausting, but new research suggests that just one extra hour of sleep a night is not only possible but can also have significant health benefits for students.
In a study led by Penn State, researchers found that when asked to extend their sleep, college students were able to get an additional 43 minutes of sleep per night on average. They also experienced less sleepiness during the day and had lower blood pressure.

Anne-Marie Chang, PhD, assistant professor of biobehavioral health and nursing, said the findings—recently published in the journal Sleep Health—suggest that getting more sleep is a feasible and attainable goal for most college students.

“A relatively minor commitment to get a little more sleep can make a real impact on improving your health,” Chang says in a release. “Our participants were young and healthy and still saw significant, clinically relevant improvements. That, to me, really highlighted the fact that longer sleep, especially if you’re not getting enough, can lead to physiological changes.”

Chang says not getting enough sleep could lead to a range of issues in college students, including impaired mood and cognitive performance.

“Mood is something that’s of concern in this group with anxiety being so prevalent,” Chang says. “Not getting the right quantity or quality of sleep affects cognitive performance as well. Studies have shown sleep loss is related to poor grades, poor performance, and lack of effort and motivation. Also, other health behaviors like risky behavior, diet and eating behaviors, and sedentary behavior are all tied to lack of sleep or poor sleep.”

The researchers followed 53 healthy undergraduate students for the study. At the beginning of the study, all participants visited the lab to have their height, weight, blood pressure, and heart rate measured. They also received accelerometers that, when worn on their wrist, recorded their movement and sleep. The researchers instructed the students to sleep according to their usual schedule for the first week.

“We were really blown away by the blood pressure results,” Chang says. “Not only were the results statistically significant but they were also clinically relevant. Seven points is a large change in systolic blood pressure.”

Chang added that while this study focused on one aspect of sleep—sleep duration—she believes it is an important one.

“Not getting enough sleep is a real problem for students,” Chang says, “and I think we’ve shown that given the opportunity, education and encouragement, college students can change the way they prioritize sleep. I think this can have a wider scope beyond the people who participated in the study. Hopefully other people will see that sleep can have a real effect on their health, it’s something they can do.” 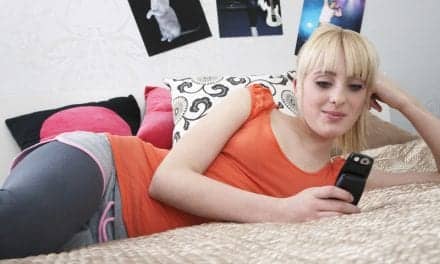