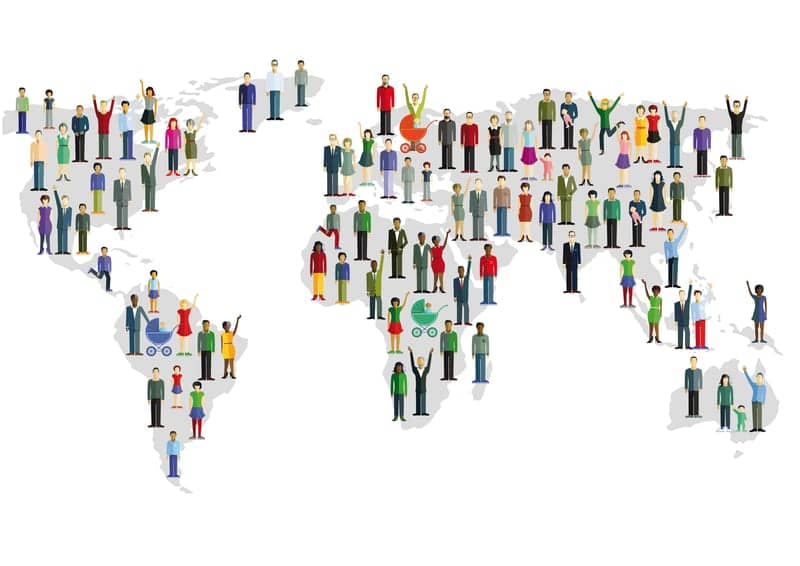 Researchers from Flinders University and the University of Helsinki collaborated with Finnish company, Polar, to compare the sleeping habits of 17,335 people wearing fitness trackers to measure their 14 day sleep patterns.
As published in Sleep Medicine, they looked at sleep duration, sleep midpoint and weekend catch up for participants aged 16 to 30.

Flinders professor Michael Gradisar, PhD,  says the study indicates differences in sleep durations shift dramatically throughout adolescence and stabilize near 30 years of age around the world.

“Sleep duration ranged from 7:53 hrs at age 16 to 7:29 hrs at age 30. There were also clear differences between females and males throughout adolescence and young adulthood, with girls having longer sleep and earlier timed sleep,” says Gradisar in a release.

“In recent decades, there have been reports of delayed sleep in young people, characterized by very late bedtimes, and difficulties waking up in the morning at a socially-appropriate time. As sleep is a central element in functioning, health, and wellbeing, the reliable detection of sleep patterns is a key interest.”

The results also show location matters—with people in the Middle East, Asia and Southern Europe getting significantly less sleep when compared to everyone else.

“Young adults in Asia had the shortest sleep duration (6hr 30min), whereas those in Oceania (7hr 14min) and Europe, (7hr 7min) had the longest. Young adults in Central and Southern America and the Middle East also reported short sleep (6hr 40min).

“Higher work and educational demands in Asian countries compared to the west likely explain the later shorter sleep duration, coupled with similar catch up sleep, seen in those Asian regions.

“For example, when I was in Hong Kong last year speaking to colleagues, they informed me of Typhoon Mangkhut, which was one of the most destructive storms in the city’s history. The very next day, workers were ordered to go back to work by a billionaire tycoon. My colleagues spoke of walking to work, stepping over fallen trees, and broken windows and paper in the streets. This is a city that doesn’t rest—and part of a region that doesn’t sleep much.

“So our findings suggest that cultural factors likely impinge upon the sleep opportunity of young people around the world.” 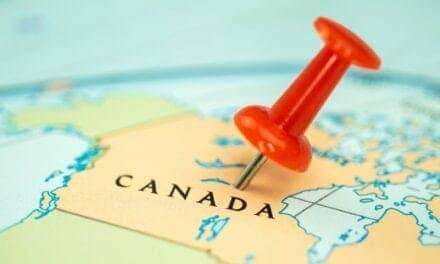 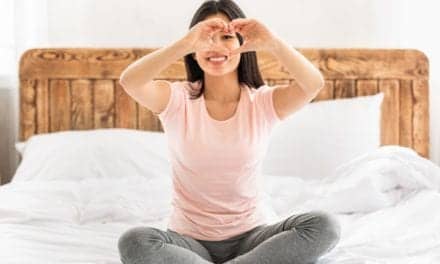 AASM Foundation Unveils Community Sleep Award with Up to $20,000 Funding per Award