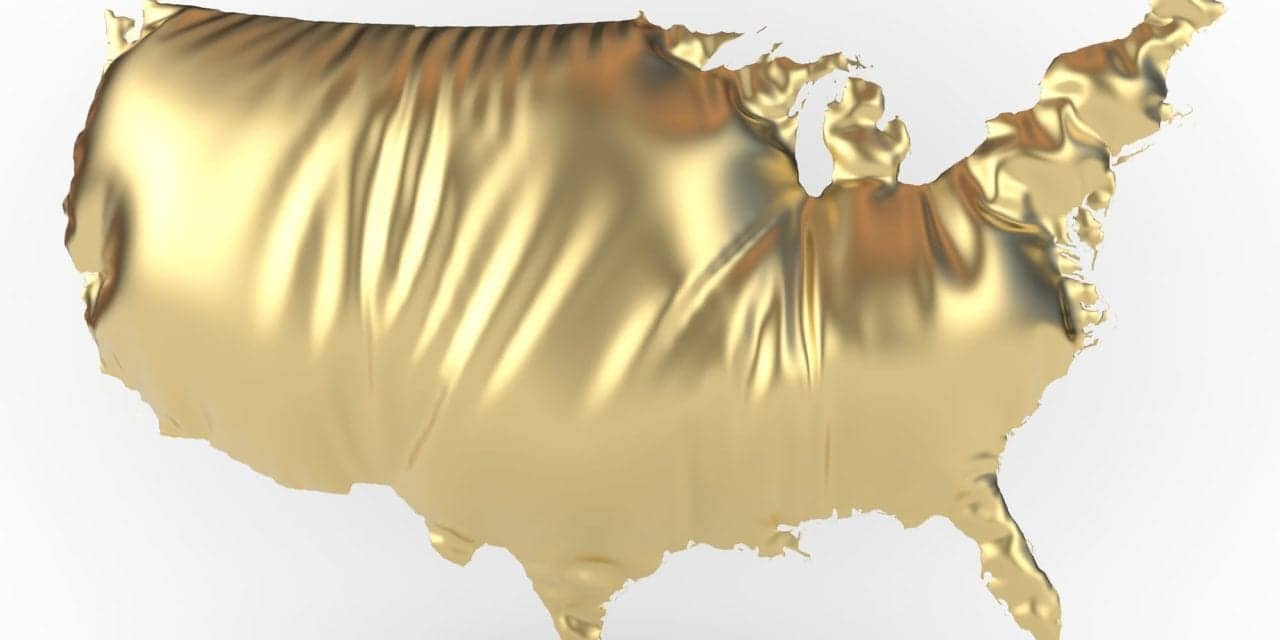 The National Sleep Foundation’s (NSF) annual Sleep in America poll shows Americans feel sleepy on average 3 times a week, with 62% trying to “shake it off” as their primary response.

“I have patients in my office every day who can’t understand why they are always so sleepy,” says Paul Doghramji, MD, physician at the Collegeville Family Practice, in a release. “It’s concerning to see so many sleepy Americans with no plan other than to shake it off.”

Those who feel sleepy 5 to 7 days a week report especially high rates of irritability (52%), headaches (40%), and feeling unwell (34%). “Frequently, friends, and family notice the effects of sleepiness including changes in mood and irritability before you do,” says Temitayo Oyegbile-Chidi, MD, PhD, a pediatric neurologist at Georgetown University Hospital.

The Sleep in America poll found when people feel sleepy, more Americans say it’s generally because they’re not sleeping well enough (55%) as opposed to not having enough time to sleep (44%). “Not getting the restorative benefit of sleep when you give yourself enough time for sleep could be a sign of other issues and should not be ignored,” says Oyegbile-Chidi.

Patrick Strollo, MD, professor of Medicine and Clinical and Translational Science, University of Pittsburgh, says, “These data suggest that people continue to avoid sleepiness as a symptom, but disregarding persistent sleepiness is ill advised. Sleepiness isn’t normal. If you experience routine sleepiness you should address it.”

The NSF recommends 7-9 hours of sleep for adults aged 18-64 and 7-8 hours for older adults aged 65 and over. Characteristics of a good night’s sleep include waking up feeling refreshed, alert, and able to be fully productive throughout your waking hours. The NSF’s Sleep Health Index score—based on measures of sleep quality, sleep duration and disordered sleep—is worse among people who report having more sleepy days. In the 2020 Q1 Sleep Health Index, sleep quality, rated 64 on a scale of 0-100, was below average compared to prior Indexes.

“We know from prevalence and longitudinal data that one third of the population is concerned over their sleepiness as it affects their lives and ability to perform their jobs,” says Maurice Ohayon, MD, DSc, PhD, director of the Stanford Sleep Epidemiology Research Center.