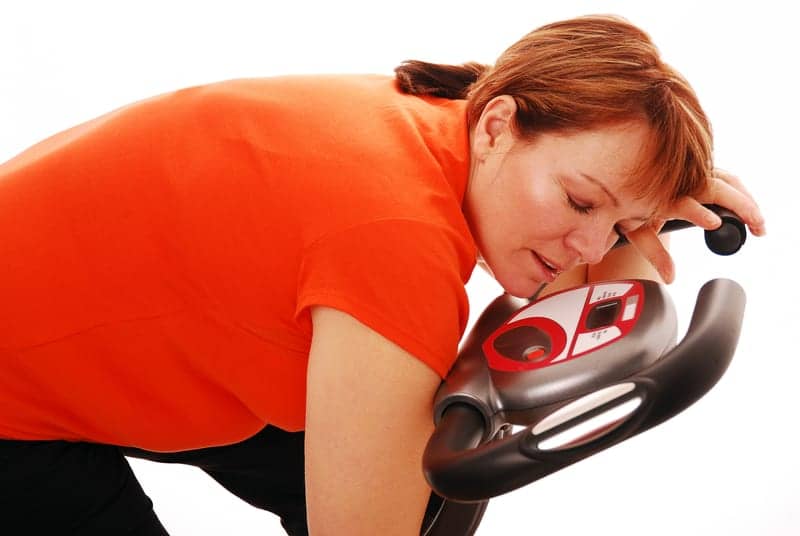 Your diet and exercise could be negatively affected if you don’t look after your sleep.

The positive changes you make to what you eat and how much you sweat could be undone by not allowing your body and mind to recharge properly, according to Iuliana Hartescu, PhD, of Loughborough University’s Clinical Sleep Research Unit.

Hartescu has studied the benefits of a restful night and the relationship between sleep, exercise, and diet, which, she says, operate as a “health trinity.”

She says people know a great deal about eating the correct food and how to train their bodies, but not enough about how to train their sleep patterns. “Sleep, physical activity, and diet are very much interlinked,” Hartescu says. “One affects the others; they are not independent of each other. So, if before deciding on a lifestyle change, for example before embarking on a diet or wanting to change your physical activity habits, you put your sleep first—which may be the easiest; it will go a long way in helping you maintain the other two behaviors.

Early morning visits to the gym might appear a worthy lifestyle choice, but compromising on sleep is the last thing people should be doing if they want to feel at their best.

And training yourself to sleep better takes time, Hartescu says. With practice better sleep will improve your wellbeing, and the benefits will boost your energy levels and dietary habits. “All of the habits around sleep time are called sleep hygiene and they’re part of something bigger called cognitive behavioral therapy,” she says. “But sleep hygiene can be adapted by anybody to change their sleep behavior, which can be very useful, and which can result in better sleep quality and quantity.”

The habits to avoid before sleep include:

“Use your bedroom environment only for sleep and sex,” Hartescu says. Otherwise your mind won’t disengage and follow the sleep process. Reinforcing good habits around sleep time can help train you to sleep better.” 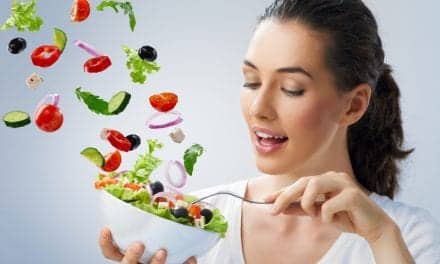 Trying to Lose Weight? This Could Be the Easiest Method Ever