Daytime Sleepiness Associated with Increased Craving for Carbs Among Teens

Sleepy teens are more likely to have a strong craving for carbohydrates, suggests a recently presented research abstract.

According to Siddique, sleep plays an important role in the regulation of metabolism and appetite. Insufficient sleep can throw the metabolic system out of balance, affecting dietary choices and promoting weight gain.

"This study is important given the rising epidemic of obesity among teens as well as increasing metabolic syndrome and diabetes among young adult populations," Siddique said. "This study highlights the importance of diagnosing sleep deprivation as a risk factor for obesity among young adults. Those who are depressed and sleep-deprived may be at special risk for obesity."

The study was presented at SLEEP 2011, the 25th Anniversary Meeting of the Associated Professional Sleep Societies LLC (APSS). 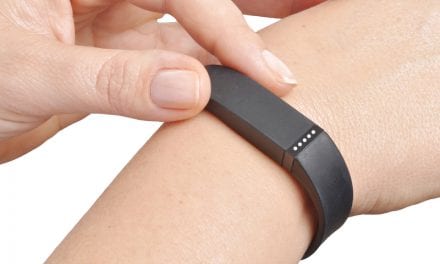