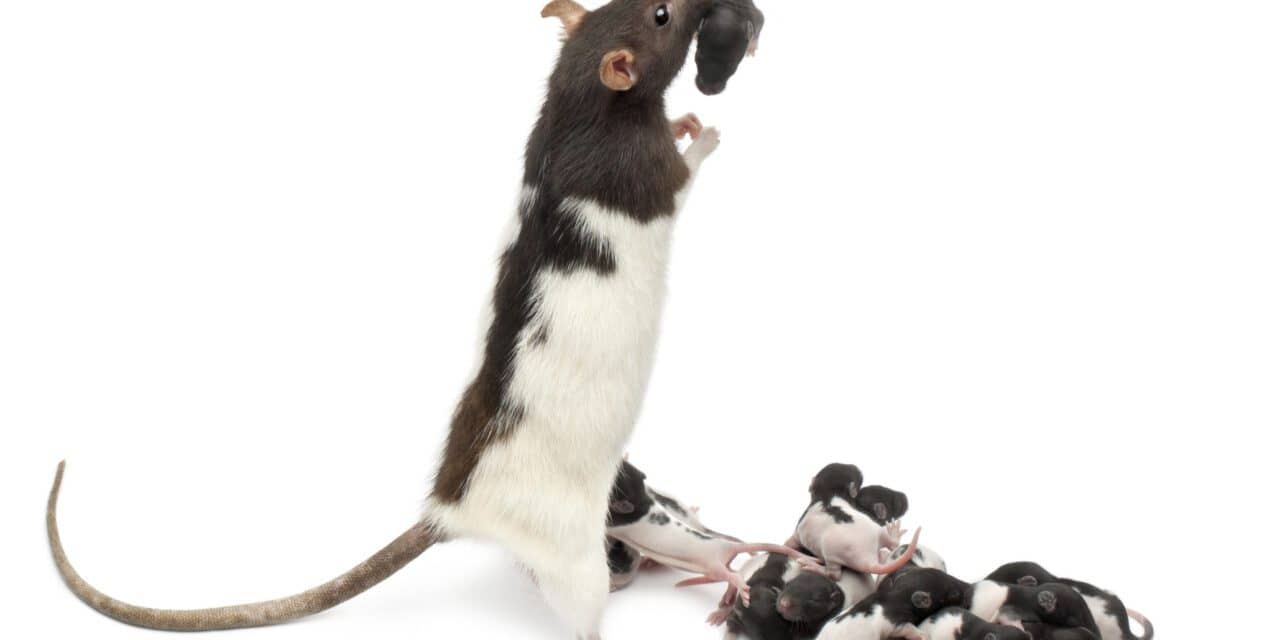 Sleep apnea in pregnancy may increase the risk for brain and behavioral changes associated with autism, especially in males. This is according to a study in rats by Amanda Vanderplow, PhD candidate, Michael Cahill, PhD, and colleagues at the University of Wisconsin-Madison.

The findings, published in PLOS Biology, support evidence in humans of a link between sleep apnea and neurodevelopmental disorders and provide a potential mechanism to explain the link.

To investigate such impacts, the authors subjected pregnant rats to intermittent low oxygen levels during times of rest, during the second half of their gestational period. The treatment induced hypoxia in the mothers, but (as expected) not in the fetuses. Behavioral abnormalities in the offspring were observed beginning shortly after birth, including altered distress vocalization patterns in both males and females. Maternal hypoxia also impaired cognitive and social function in male, but not female, offspring, both of which persisted into adulthood. Effects included reduction in working memory and longer-term memory storage, and reduced interest in socially novel situations.

These behavioral changes were accompanied by significant abnormalities in the density and morphology of dendritic spines, the outgrowths on neurons that receive and integrate signals from other neurons. In adolescents of both sexes, but much more so in males, the density of dendritic spines was elevated compared to age-matched control animals, an increase due mainly to lack of spine “pruning,” or reduction, a process that begins in childhood and is critical for normal brain development. How maternal hypoxia induced these changes in fetuses not themselves experiencing hypoxia remains unclear.

The authors found that affected offspring had excessive activity of a cell signaling pathway known as the mTOR pathway, a feature identified in the cortex of humans with autism, and that treatment with rapamycin, an mTOR inhibitor, partially mitigated the behavioral effects of maternal hypoxia in the offspring.

“To our knowledge, this is the first direct demonstration of the effects of maternal intermittent hypoxia during gestation on the cognitive and behavioral phenotypes of offspring,” Cahill says in a release. “Our data provide clear evidence that maternal sleep apnea may be an important risk factor for the development of neurodevelopmental disorders, particularly in male offspring.

“Based on clinical correlations, maternal sleep apnea during pregnancy has been theorized to potentially increase risk for autism diagnosis in her offspring; however, functional studies are lacking. Here we show that sleep apnea during gestation produces neuronal and behavioral phenotypes in rodent offspring that closely resemble autism, and demonstrate the efficacy of a pharmacological approach in fully reversing the observed behavioral impairments.”