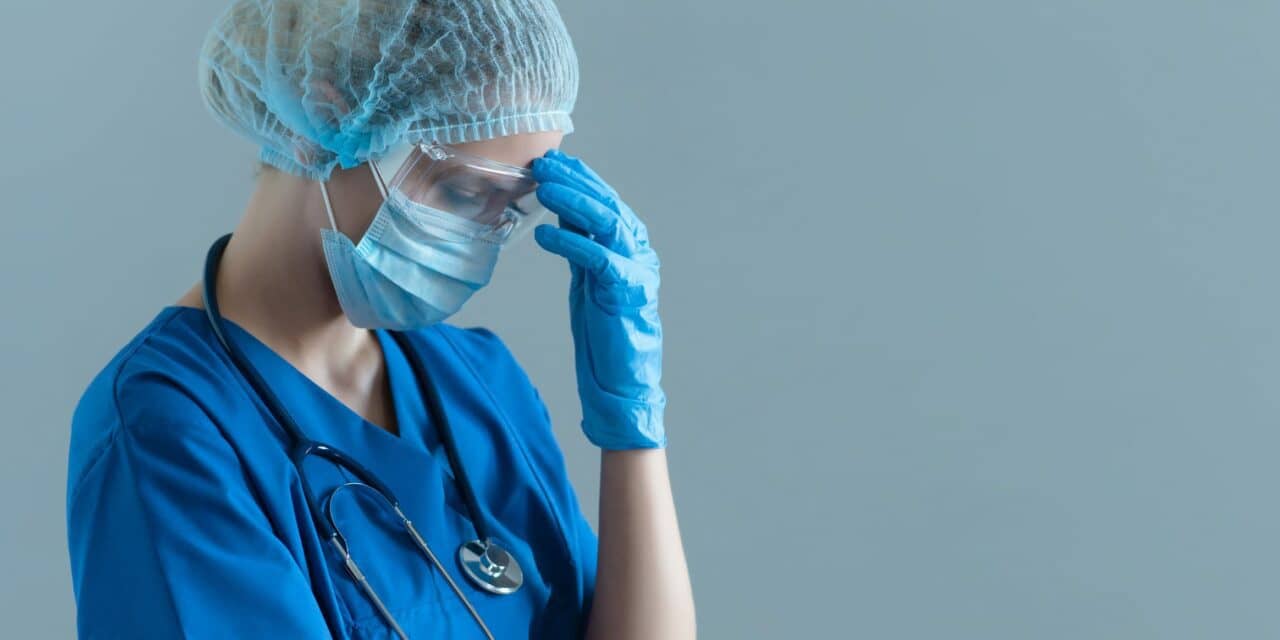 A lack of sleep affects people’s ability to feel for others. Sleep deprivation and emotional fatigue can hit anyone, but first responders and healthcare workers are especially vulnerable due to shift work, long hours and the overall stressful nature of their jobs.

This is relevant during a pandemic when the healthcare systems of many countries have been overwhelmed by the increasing number of people in hospitals.

Our research found that sleep-deprived paramedics are less able to understand how their patients feel.

Impact of sleep loss on mood and emotions

I am a cognitive neuroscientist studying how the brain thinks and solves problems. My research focuses on how when you don’t sleep, you can’t react as quickly, remember information, solve problems, make plans, multi-task or regulate and understand emotions as well as you could if you were well-rested.

It’s well known that not getting enough sleep alters mood and emotions — think how grumpy you feel the next day if you stay up all night studying. But we know less about how lack of sleep impacts more complex emotional processes.

Moods and emotions are often thought of as the same thing. In reality, they are very different. Moods are short-lived, are not linked to a particular event and are either positive or negative. Remember the last time you had a “mood swing?” You felt great and then terrible, but may not have been able to pinpoint the cause.

Emotions are learned responses to situations or people. They come in different shades and intensities. For example, the emotion of fear may come at the sight of a bear in the woods. It’s hard enough to understand our own emotions, but what about understanding other people’s emotions?

Impact of sleep loss on empathy

In 2014, in collaboration with Neurolab, which is directed by cognitive neuroscience professor Giuseppe Iaria, we designed a study to understand how a single night without sleep would impact people’s ability to understand the emotions of others.

To do this, we developed a computer test that shows participants images of people in negative, positive and neutral situations. For example, we showed people in pain, people laughing and dancing or people just sitting at a table. We then asked participants to first describe what the people in the photo were feeling, and then how strong their own emotions were while looking at the pictures.

We used this test to measure empathy in a group of university students. First we tested everyone to understand how empathetic they were normally. Then we had a group spend the night in the lab where we kept them awake by playing board games, socializing and watching movies. After they had been awake all night, we re-tested them and compared their results to students who were sent home to have a good night of sleep.

Our findings were clear: Sleep-deprived students felt less empathy for people in negative situations than students who had had a good night’s sleep.

But is it only extreme sleep deprivation, like staying up all night, that triggers this change?

We found that chronic poor sleep quality was also linked with lower empathy for others. One group of people that experiences chronic sleep loss due to job schedule is paramedics.

Following a shift work schedule for many years affects paramedics’ sleep quality. Paramedics are also the first to respond to patients in stressful and traumatic situations, so having empathy is an important part of their job.

Using the same computer task that we previously used with students, we tested paramedics with more than five years of experience, and trainees who were studying to become paramedics. We found that the experienced paramedics reported poor quality of sleep and low empathy compared to trainees. They also told us about their years of sleep issues and how they felt numb to other people’s pain.

Emotional numbing, lack of empathy and sleep disturbances are some of the symptoms experienced by people who suffer from post-traumatic stress disorder (PTSD). These symptoms increase the risk of suicide. According to Canadian statistics from the Centre for Suicide Prevention, first responders are twice as likely to experience PTSD than the general population. About 22 per cent of paramedics will develop PTSD at some point in their life.

During the coronavirus pandemic frontline workers worldwide are experiencing more symptoms of insomnia, anxiety, depression and PTSD. Recent media coverage has helped bring this to the public’s attention, reporting on a dramatic shortage of staff and poor working conditions in many provinces in Canada during the third and fourth waves. However, the policy-makers tend to fall behind.

Our research shows that overworked healthcare professionals are less empathetic to their patients’ needs compared to when they are well-rested. This finding should guide policy to ensure our healthcare workers get the rest they need to help their patients to the best of their abilities.

We are currently conducting a survey investigating links between sleep and emotions during the COVID-19 pandemic. We are especially interested in understanding these relationships in paramedics and healthcare workers, and are recruiting participants.

The Price of Fatigue: How Shift Work Schedules Can Make or Break Quality Care 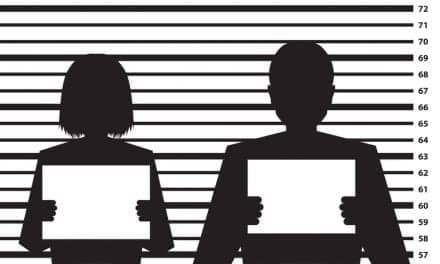 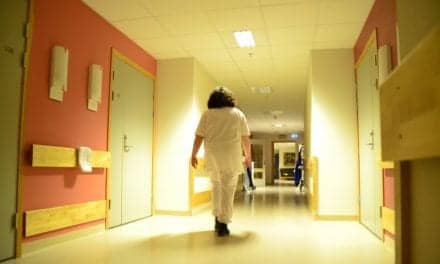