A diagnosis of obstructive sleep apnea (OSA) may raise the risk of osteoporosis, particularly among women or older individuals, according to a new study.

“Ongoing sleep disruptions caused by obstructive sleep apnea can harm many of the body’s systems, including the skeletal system,” says one of the study’s authors, Kai-Jen Tien, MD, of Chi Mei Medical Center in Tainan, Taiwan, in a release. “When sleep apnea periodically deprives the body of oxygen, it can weaken bones and raise the risk of osteoporosis. The progressive condition can lead to bone fractures, increased medical costs, reduced quality of life, and even death.”

The retrospective cohort study was published in the Endocrine Society’s Journal of Clinical Endocrinology & Metabolism. It used records from Taiwan’s single-payor National Health Insurance program to track treatment of 1,377 people who were diagnosed with OSA between 2000 and 2008. During the course of the next 6 years, researchers compared the rate of osteoporosis diagnosis in this group of OSA patients to 20,655 people comparable in age and gender who did not have the sleep disorder.

Researchers found the incidence of osteoporosis was 2.7 times higher among patients with sleep apnea than their counterparts, after adjusting for age, gender, other medical problems, geographic location, and monthly income. Women and older individuals faced increased risk of developing the bone condition.

“As more and more people are diagnosed with obstructive sleep apnea worldwide, both patients and health care providers need to be aware of the heightened risk of developing other conditions,” Tien says. “We need to pay more attention to the relationship between sleep apnea and bone health so we can identify strategies to prevent osteoporosis.” 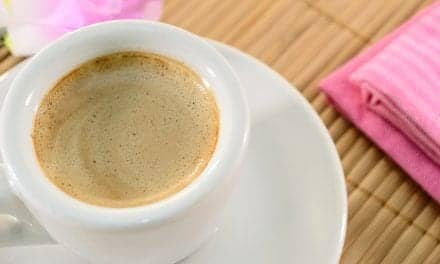 Dreams Near End of Life May Be Comforting