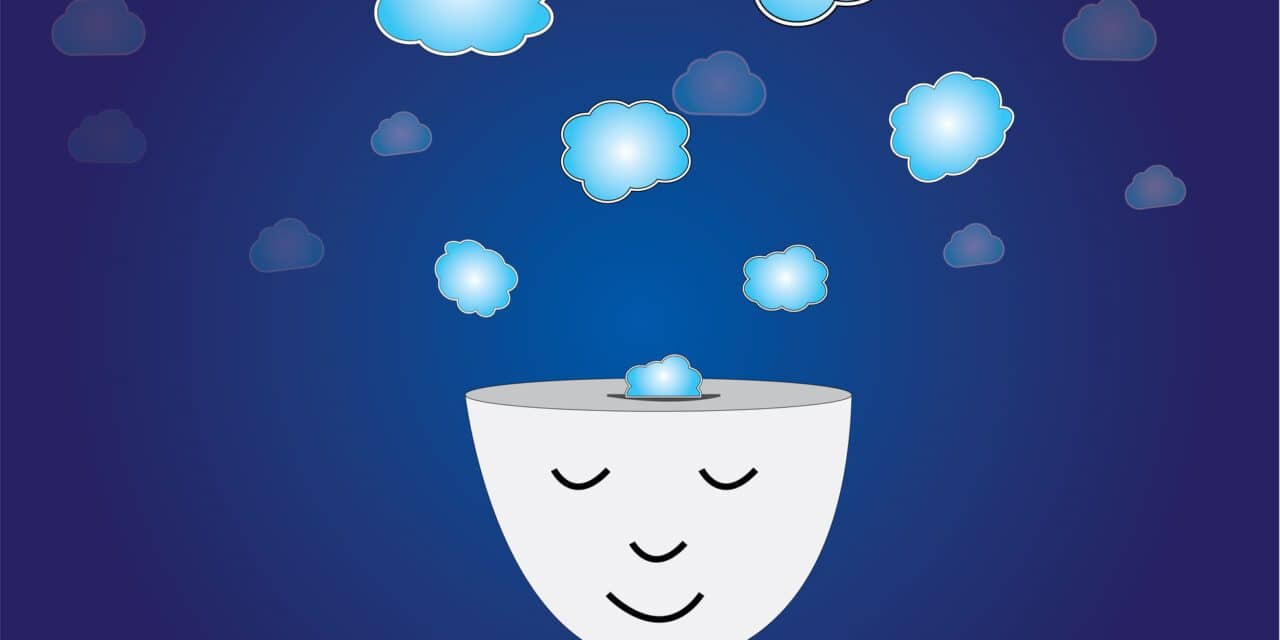 Dream or nightmare, our sleep is often rich in emotions. A study conducted by Jean-Baptiste Maranci (Sorbonne University), Isabelle Arnulf (AP-HP/Sorbonne University) and their collaborators at the Paris Brain Institute and the Pitié-Salpêtrière Hospital (AP-HP), shows an association between dream emotions and the different types of eye movements observed during sleep. The results, published in Scientific Reports, open a window on the regulation of emotions during dreams and the benefits of sleep on mental health.

Previous studies have shown that eye movements are more frequent during REM sleep in patients with depression, but also in people at risk for a depressive disorder, suggesting a link between this phase of sleep and the regulation of mood and emotions. Several hypotheses have been proposed on the role of these rapid eye movements, which would follow the dream scenario in the same way as we look at a scene when awake. Another hypothesis, however, links rapid eye movements to the reactivation of emotional memory during dreaming.

To better understand this link between REM sleep and emotions during dreams, Maranci, Arnulf, and their collaborators combined different video, audio, and eye activity recordings (video-polysomnography) in 20 patients with REM sleep behavior disorder, a disorder in which people “enact” their dreams in real life.

“The faces of people during REM sleep behavior disorder are a real open book on emotions in dreams. Thanks to them, we have direct access to the emotional content of the dream,” says Arnulf, head of the sleep pathology department at the Pitié-Salpêtrière Hospital (AP-HP) and researcher at the Paris Brain Institute, in a release.

This original approach enabled the researchers to show a strong association between the negative emotions expressed by the patients and the eye movements when they occurred in bursts, that is, grouped together as opposed to more isolated movements. This association is reminiscent of a technique used in awake trauma patients who recall negative events while moving their eyes to heal.

“These results suggest that rapid eye movements in bursts may be important for digesting negative emotions during REM sleep,” says first author Maranci.

These results are a further advance supporting the role of REM sleep in the regulation of emotions in dreams and the benefit of sleep on mental health. They also suggest that eye movements and their different types can provide information on the emotional content of dreams.

Not Sleeping Well? It’s No Wonder You Can’t Remember Anything…