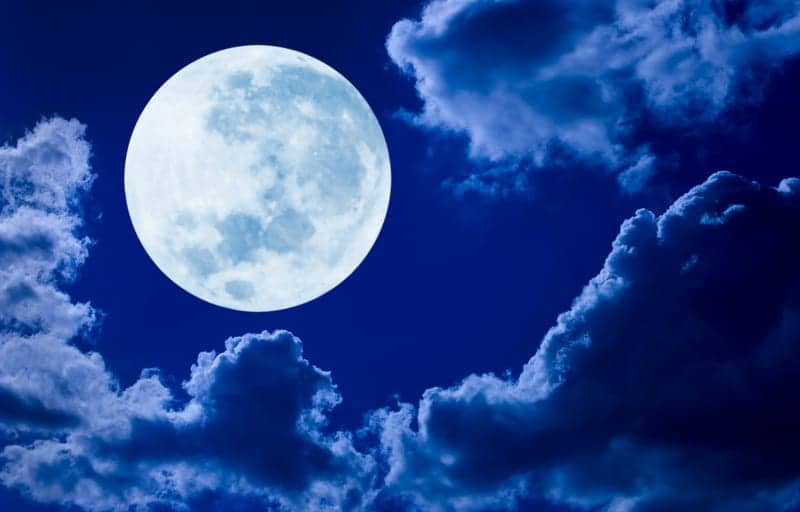 The Guardian: A study suggests our ability to sleep is distinctly affected by the lunar cycle, even when taking into account artificial sources of light.

Participants in all three communities showed the same pattern of sleep oscillations as the moon progressed through its 29.5-day cycle, with sleep duration changing by between 20 and more than 90 minutes, and bedtimes varying by 30 to 80 minutes.

In each community, the peak of participants sleeping less and staying up later occurred in the three-to-five-day period leading up to full moon nights, and the opposite occurred on the nights that preceded the new moon, the authors found.