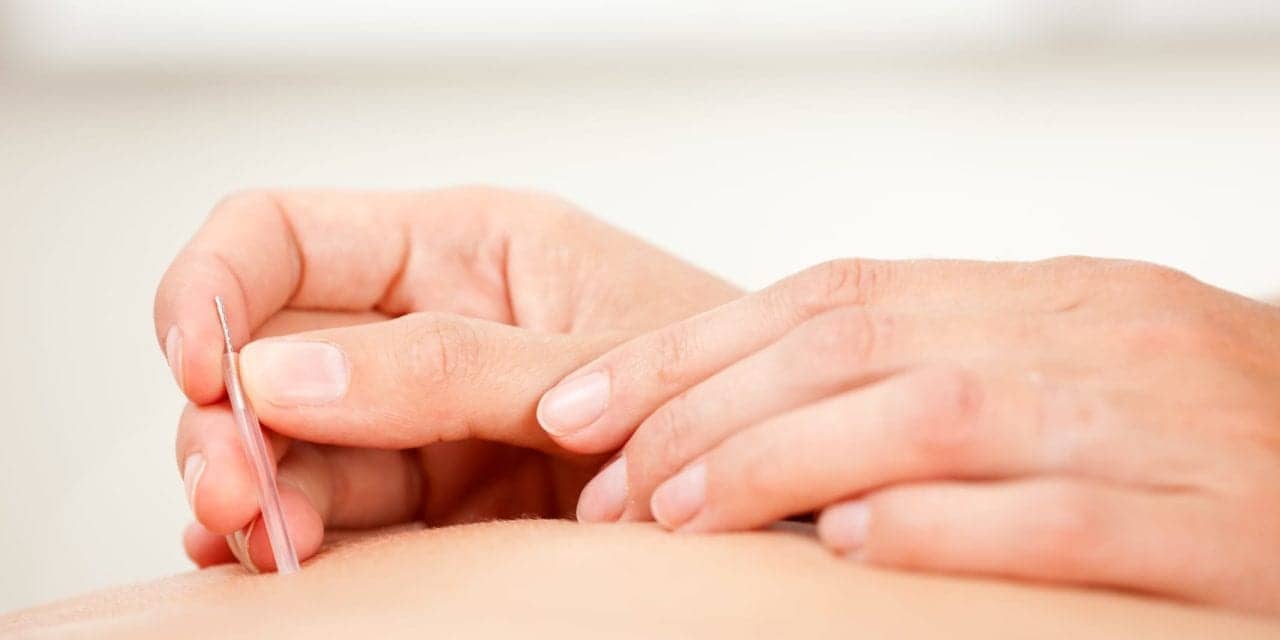 There is a low or very-low certainty of evidence that supports the use of acupuncture for the treatment of insomnia, according to study findings published in Sleep Medicine.

Insomnia is one of the most common health problems, affecting up to 50% of the general population. Primary insomnia presents as a subjective difficulty in initiating or maintaining sleep, lasting for at least a month. Some evidence has suggested that acupuncture may improve symptoms of insomnia.

The researchers of the current study at Lanzhou University in China sought to investigate the body of evidence about acupuncture in insomnia by searching publication databases for relevant randomized controlled trials through March 2021.

A total of 57 studies comprising 4678 participants were included in this analysis. The study population was aged 20.99-75.67 years and the average proportion of women among cohorts was 36.32%.

In the network meta-analysis, no comparisons produced high certainty evidence.

“With moderate to low certainty of evidence, multiple acupuncture therapies showed impressive insomnia improvement, especially ACE, AP+MA, and EA+APA,” the researchers stated. However, the quality of the evidence was low. Additional high-quality studies are needed to confirm the efficacy of using acupuncture to treat insomnia. 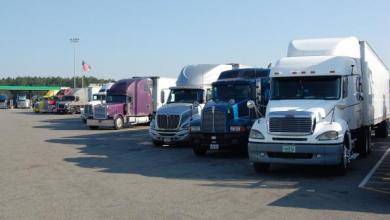 How Sleeping Can Help You Build Muscle