Regular exercise can lower a woman’s overall risk of cancer, but only if accompanied by sufficient nightly sleep. A lack of sleep can undermine the cancer preventive benefits of exercise, new research shows.

"Greater participation in physical activity has consistently been associated with reduced risk of cancer incidence at several sites, including breast and colon cancers," Dr. McClain explained in a written statement from the meeting. "Short duration of sleep appears to have opposing effects of physical activity on several key hormonal and metabolic parameters, which is why we looked at how it affected the exercise/cancer risk relationship."

Their study involved 5,968 adult women with no previous cancer diagnosis. During 9.6 years of follow-up, 604 first-incident cancer cases were diagnosed, including 186 breast cancer cases.

"Consistent with previous studies," Dr. McClain noted, overall cancer risk and breast cancer risk were significantly reduced among women in the upper 50%, compared to the lower 50%, of physical activity energy expenditure. The hazard ratios were 0.80 and 0.75, respectively.

However, the study also revealed a 1.5-fold increase in overall cancer risk (hazard ratio, 1.47) among women aged 65 or younger in the upper 50% of physical activity energy expenditure who did not have sufficient sleep (less than 7 hours per day). 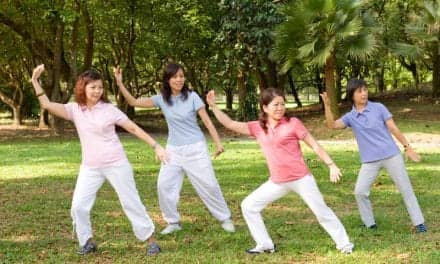 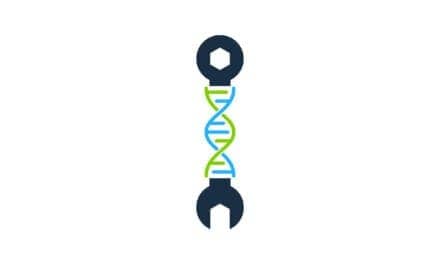