The mystery of how some parts of some animals’ brains can sleep while they are awake—and whether the phenomenon occurs in humans—will be studied in depth thanks to a large center grant from the National Institutes of Health.

The grant from the National Institute of Neurological Disorders and Stroke awards $1.6 million in the first year and a recommended total of $7.7 million over 5 years.

Dr Giulio Tononi and Dr Chiara Cirelli, who direct the Center for Sleep and Consciousness in the University of Wisconsin-Madison (UW) School of Medicine and Public Health, will lead two of the projects investigating local sleep in the brains of fruit flies and mice. Their longtime collaborator, Dr M. Felice Ghilardi, of the City College of New York, will lead the third arm of the research, looking at the cellular signature and functional significance of sleep in humans.

As a team, Tononi and Cirelli have worked to define a unified theory of why humans and animals require sleep. Their theory is that sleep is required to create homeostasis (or “equilibrium”) in the synapses, so the brain can learn anew the next day. The new study will look at what “neuronal tiredness” and restoration looks like at the cellular level and ask whether local sleep occurs in humans and whether it is the reason for cognitive and performance issues when humans are deprived of sleep.

“These are fascinating questions and we now have the technical tools to study them at the level of the brain cell in animals and humans,” says Tononi, a professor of psychiatry at UW and the author of Phi: A Voyage from the Brain to the Soul, in a release.

The three project cores are also headquartered at UW: Tononi will direct the administrative core, as well as the analysis of the electroencephalography (EEG) core, along with collaborator Dr Barry Van Veen, UW professor of electrical and computer engineering; and Cirelli will direct the electron microscopy core, with collaboration with the University of California-San Diego’s National Center for Microscopy and Imaging Research. 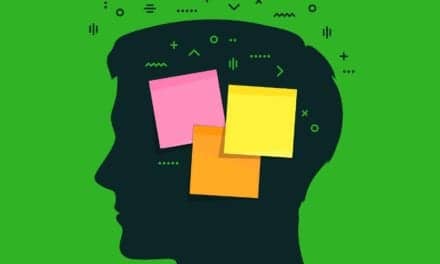