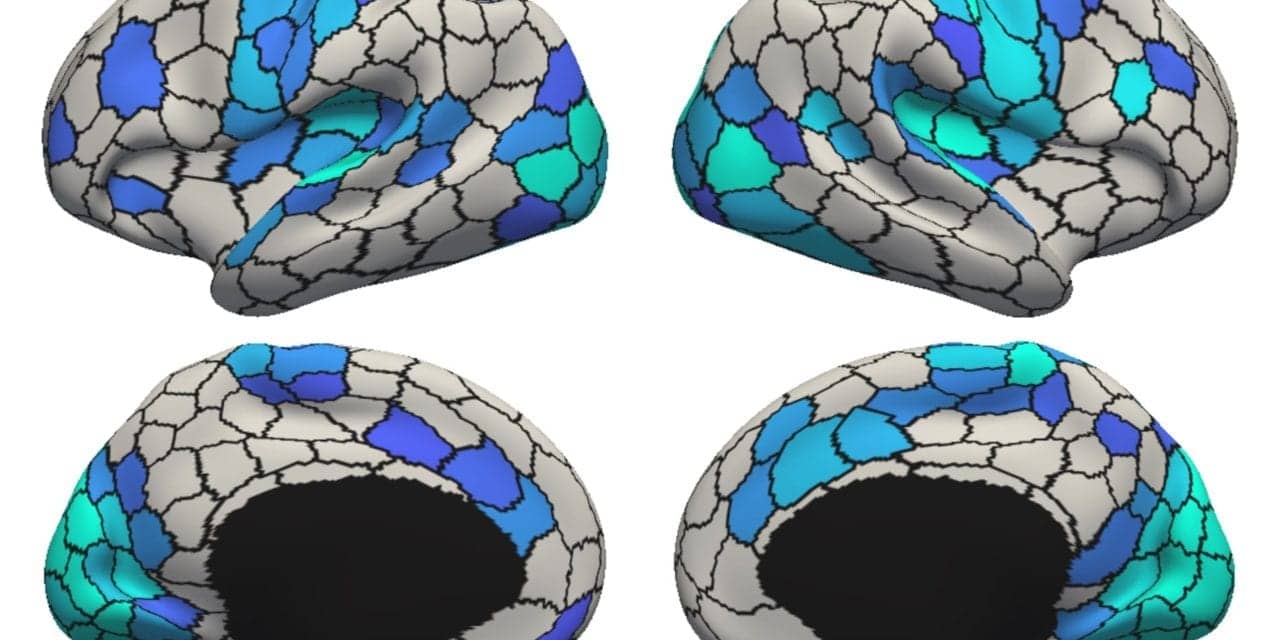 As the day progresses, the strength of the brain’s global signal fluctuation shows an unexpected decrease, according to a study published on February 18 in journal PLOS Biology. The study was conducted by Csaba Orban and a multidisciplinary team of scientists from the faculty of engineering, Yong Loo Lin School of Medicine and N.1 Institute of Health at the National University of Singapore.
Circadian rhythms govern diverse aspects of physiology including sleep/wake cycles, cognition, gene expression, temperature regulation, and endocrine signaling. But despite the clear influence of circadian rhythms on physiology, most studies of brain function do not report or consider the impact of time of day on their findings.

To address this gap in knowledge, the team analyzed functional magnetic resonance imaging (fMRI) data of approximately 900 subjects who were scanned between 8 am and 10 pm on two different days as part of the Human Connectome Project. Multiple studies have shown that the brain’s global signal fluctuates more strongly when one is drowsy (such as after insufficient sleep), and fluctuates less when one is more alert (such as after coffee). Based on known circadian variation in sleepiness, the authors hypothesized that global signal fluctuation would be lowest in the morning, increase in the mid-afternoon, and dip in the early evening.

Instead, they observed a cumulative decrease in global signal fluctuation as the day progressed. This global decrease was most prominent in visual and somatosensory brain regions, which are known for expressing dynamic fluctuations within individuals over time. Across the whole brain, time of day was also associated with marked decreases in resting-state functional connectivity—the correlated activity between different brain regions when no explicit task is being performed.

“We were surprised by the size of the overall time-of-day effects, since the global fMRI signal is affected by many factors and there is substantial variation across individuals. At the present moment we don’t have a good explanation of the directionality of our findings. However, the fact that we also observed slight time-of-day-associated variation in the breathing patterns of participants suggests that we may also need to consider clues outside of the brain to fully understand these effects,” says Csaba Orban, first author of the study, in a release.

Based on the findings, the authors recommend that researchers explicitly report the time of day of fMRI scans and other experimental protocols and measurements, as this could help account for between-study variation in results and potentially even failure to replicate findings.

“We hope these findings will motivate fellow neuroscientists to give more consideration to potential effects of time of day on measures of brain activity, especially in other large-scale studies where subjects are often scanned throughout the day for logistical reasons,” says Thomas Yeo, the study’s senior author.

Image: The negative association between time of day and brain signal fluctuations was strongest in visual and somatosensory regions. Credit: Csaba Orban 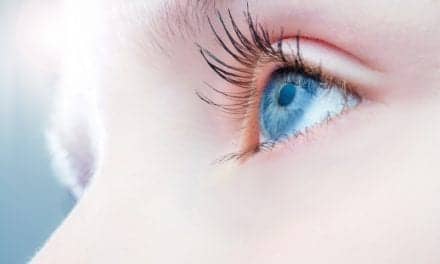 Eye Movements During REM and What They Tell Us About Dreams 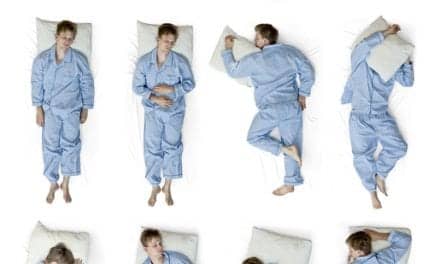