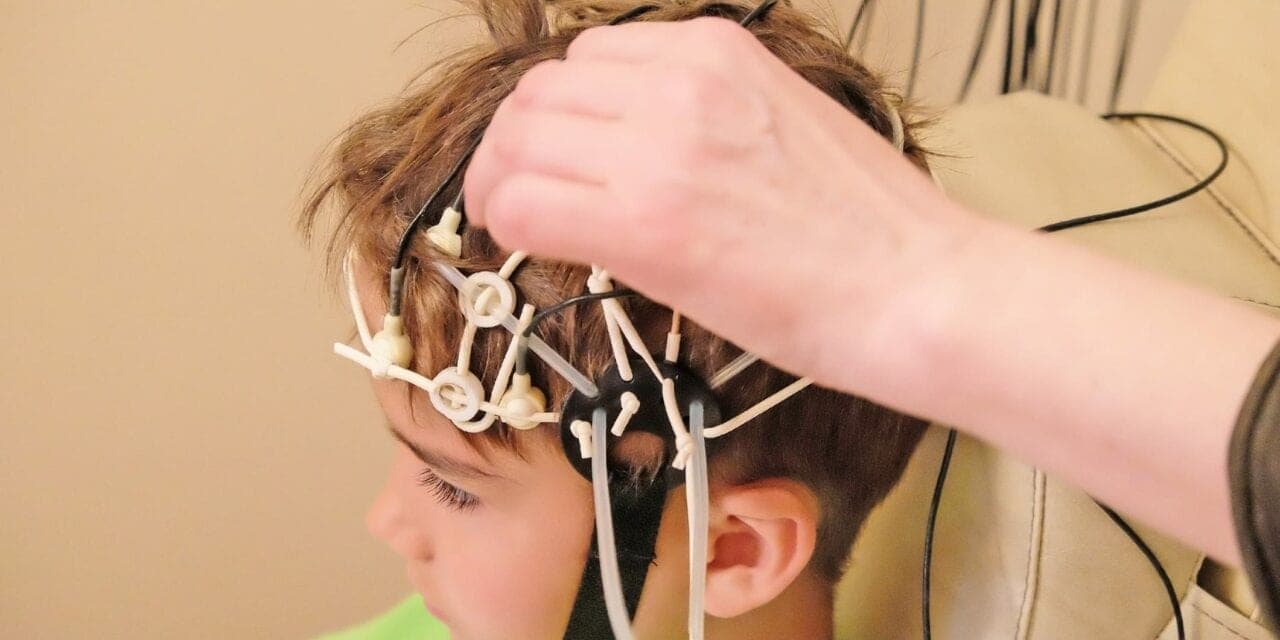 Michigan Medicine: A new study finds that not only are reported sleep concerns highly prevalent in children with epilepsy, but these issues persist and may potentially even get worse with age.

“We know sleep disorders are common, and sometimes severe, for children with early-life epilepsies but there’s a huge gap in data on how often this is a problem and who may be at highest risk,” said lead author Gita Gupta, M.D., M.S., a pediatric pulmonology fellow at University of Michigan Health C.S. Mott Children’s Hospital, Michigan Medicine.

“Our findings suggest that sleep disturbances and their complications are highly pervasive in children with epilepsy, and these sleep problems continue as they get older.”

Researchers analyzed responses from parents of 356 children with epilepsy between newborn age and 13 years old, with an average age of four and a half, through the national Rare Epilepsy Network survey.

More than half of respondents reported sleep concerns, with 45% worried about frequent nighttime awakenings and more than a third saying their child had difficulty falling asleep or had very restless sleep. Three fourths of children’s sleep was disrupted by nighttime seizures, according to the findings in Pediatric Neurology.

Get the full story at uofmhealth.org. 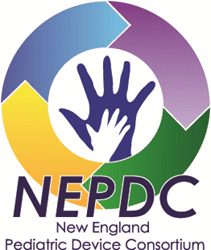