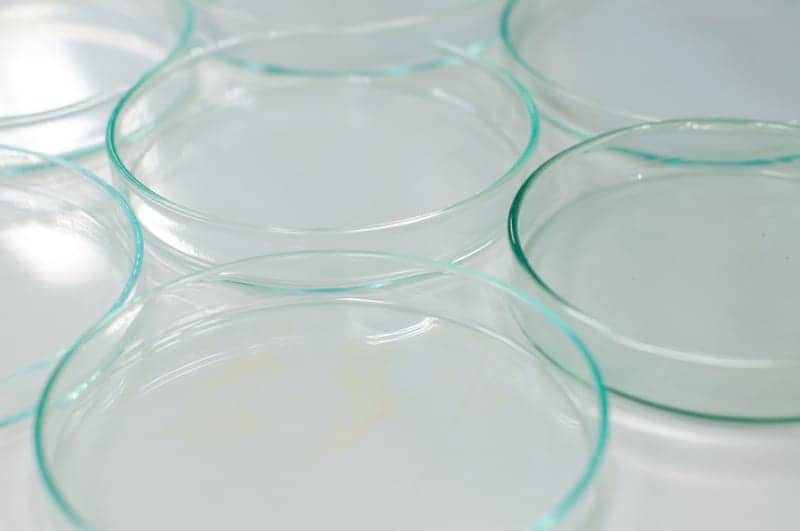 Washington State University (WSU) Spokane scientists have grown a tiny group of brain cells that can be induced to fall asleep, wake up, and even show rebound sleep after “staying up late.”

The study, which documents that sleep originates in small neural networks, opens the door to deeper understanding of the genetic, molecular, and electrical aspects underlying sleep disorders.

WSU Regents professor James Krueger and doctoral student Kathryn Jewett cultured neurons and glial cells that matured over 2 weeks into active neural networks exhibiting some of the same electroencephalogram (EEG) sleep patterns seen in the brains of animals. The networks are the simplest unit of sleep identified to date.

Krueger predicted 20 years ago that sleep originates in small networks of neurons and glia. He said this study supports the hypothesis and will allow sleep to be independently isolated for research without the intrusion of physiological factors like changing body temperature.

Sleep in a Dish

Sleep clinics typically use EEG measurements such as slow wave voltage (SW) and synchronization (SYN) to determine if a patient has fallen asleep. For the study, Krueger and Jewett used a number of readings including SW and SYN to determine sleep states of the mature cell cultures.

Krueger says the normal state of cultured neurons is sleep-like. To drive them into deeper sleep, the researchers added tumor necrosis factor (TNF) to the petri dish, which also contained an array of EEG electrodes. TNF is an immune protein that helps regulate sleep and is found in all animals from fruit flies to humans.

“TNF is also known to stabilize synapses—the junction between two neurons—so you don’t lose old memories and can simultaneously retain new memories,” he says in a release.

Krueger and Jewett reversed the effects of TNF and awakened the neurons by applying mild electrical stimulation. During this period, the cells displayed EEG signs equivalent to wakeful activity.

When the researchers prolonged electrical stimulation, the cells responded with a miniature version of sleep homeostasis seen in animals; that is, after their extra activity, the nerve cells “slept in” the next day.

“Everyone has experienced this type of homeostasis,” Krueger says. “If you stay up late one night, you sleep more the next night to catch up.”

The researchers said the pathway for this sleep-wake cycle is consistent with the way sleep occurs in life. When the neuron cultures are activated they signal that activity by releasing ATP, which in turn releases TNF and another immune hormone called interleukin-1. Together they trigger the sleep phase.

The study builds on the work of former WSU neuroscientist David Rector who, in 2005, showed that individual cortical columns in the brain go to sleep and wake up at different times. His research confirmed that after a day of unusual exertion certain parts of the brain will continue sleeping the next day. In effect, you really can be “half asleep.”

Rector and Krueger also showed that a cortical column could be driven into a sleep-like state by the application of TNF.

Krueger said that although it is late in his 40-year career, his discovery of the neural networks is opening up exciting new fields in sleep research and will help address the elusive mystery of sleep function.

“It is forcing scientists to see sleep as a small network property,” he says. “Before, people viewed sleep as a whole-brain phenomenon—using theories that often invoke, ‘a miracle occurs and then you go to sleep.’ In our theory, there is no miracle at all. Bits and pieces of the brain oscillate between sleep and wake-like states depending on how much activity they had the day before. And the reason they do that is because synapses are activity dependent—the more you use them, the better they get. While our bodies rest, sleep stabilizes the neural network and provides an alternate pattern of stimulation to help preserve our memories.”