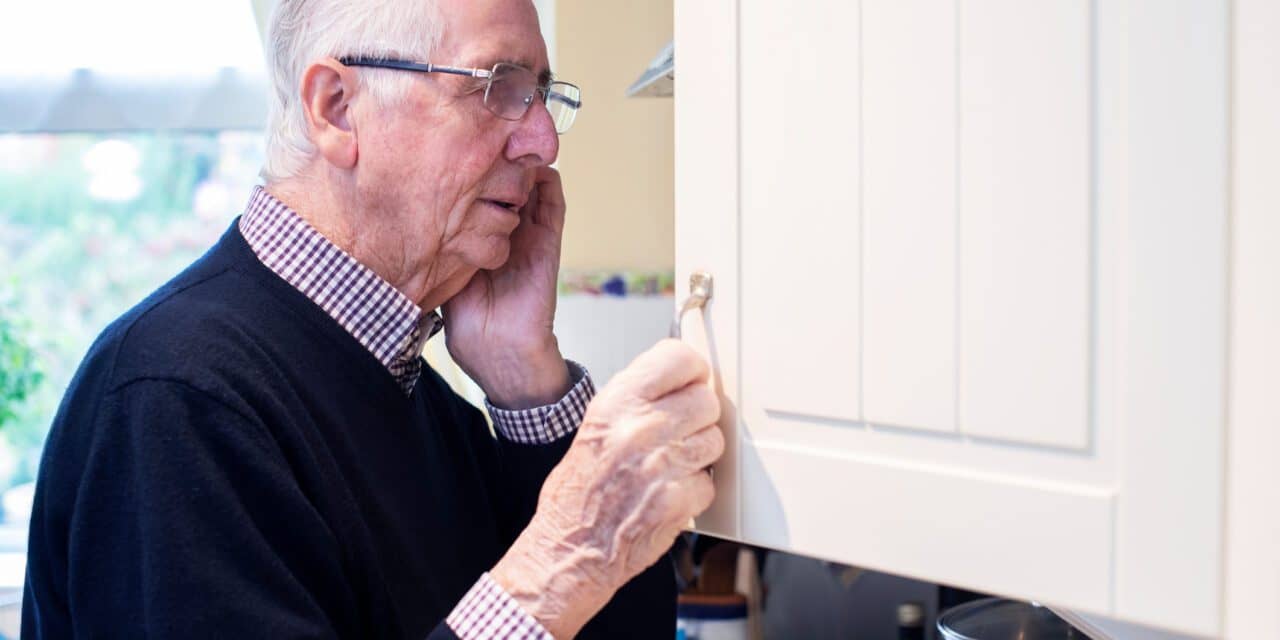 Certain brain wave patterns that occur while an individual sleeps may be assessed by clinicians to help them diagnose dementia and other conditions related to memory, language, and thinking.  A new study published in Sleep that was led by investigators at Massachusetts General Hospital (MGH) and Beth Israel Deaconess Medical Center (BIDMC) could help improve automated methods for detecting these brain wave patterns, or sleep spindles, and for correlating them with cognitive function.

Sleep spindles are bursts of brain activity that occur during non-REM sleep and can be assessed through electroencephalograms (EEGs) involving noninvasive electrodes placed on the scalp. Spindles are considered a “fingerprint” that vary among individuals, are highly heritable, and tend to be consistent from night to night.

“With the rising burden of neurodegenerative disease, there is a pressing need for a sensitive biomarker of cognition. This has led to a surge of research examining sleep spindles, an oscillatory pattern of brain activity observed during sleep, and their role in various neuropsychiatric conditions and cognitive performance,” says lead author Noor Adra, a clinical research coordinator at MGH, in a release.

Although sleep spindles and other brain features represent promising potential electrophysiologic markers of neurodegenerative and psychiatric diseases, detecting and assessing sleep spindles is not straightforward. “People have already known that these transient high frequency events during sleep in the brain are closely linked to cognition, especially to learning and memory. But when you try to detect spindles among more than 100 sleep recordings, things become less clear—such as what is the best threshold, what is the best minimum duration, etc.,” says co-author Haoqi Sun, PhD, an investigator in the department of Neurology at MGH, in a release.

Sleep spindles are typically analyzed through visual inspection of EEGs, but automated methods can offer more consistent results. No consensus exists for parameters for such automated methods, however.

To address these issues, the investigators designed sleep-related experiments involving 167 adults to characterize how spindle detection parameter settings influence the association between spindle features and cognition and identified parameters that best correlate with cognitive performance.

The team also found that sleep spindles were most strongly linked with what’s known as fluid intelligence, which relies on abstract thinking and problem-solving skills and declines during early stages of dementia. “Therefore, our findings support sleep spindles as a sleep-based biomarker of fluid cognition,” says Adra. “By optimizing the detection of this proposed sleep-based biomarker of cognition, we hope to guide future studies that examine the sensitivity of this biomarker in neurodegenerative populations.”

Co–senior author M. Brandon Westover, MD, PhD, an investigator in the department of  Neurology at MGH and director of Data Science at the MGH McCance Center for Brain Health, says in a release, “Sleep spindles are one among many important measurable features of brain activity during sleep that provide a window into the brain’s current state of health and individuals’ risk for developing brain disease or cognitive decline. Now that we better understand how to measure sleep spindles, we can add these into a growing arsenal of brain health indicators that can be measured during sleep. These indicators will be essential tools in our quest to develop treatments that can preserve and enhance brain heath.”

See an Octopus Change Color as It Sleeps, Perchance Dreams