Often but not always marked by loud snoring, sleep apnea occurs when a sleeping person’s airway collapses and closes off breathing. Dipping oxygen (O2) levels and rising carbon dioxide (CO2) levels in the blood alert the sleeping brain to the problem, rousing the sleeper just long enough to re-establish breathing.

“A person with apnea wakes up and starts breathing again and this cycle can repeat hundreds of time per night, so the person never gets very deeply asleep,” says senior author Clifford B. Saper, MD, chair of the Department of Neurology at BIDMC, in a release. “In the morning, they may not remember that they have not had a restful night’s sleep but will feel very tired.”

Fragmented sleep can leave people with apnea with significant impairments to cognition, mood, and daytime alertness; it may also increase cardiovascular risk. But what if scientists could prevent the brain from rousing itself hundreds of times per night in response to rising CO2 levels, while allowing it to reestablish regular respiration again?

“Our goal was to identify the circuitry responsible for waking the brain up during sleep apnea, which is distinct from the part of the brain that controls breathing,” says Saper, who is also the James Jackson Putnam Professor of Neurology and Neuroscience at Harvard Medical School. “If we could keep the brain from waking up during apneas and activate only the part of the brain that opens up the airways, people with obstructive sleep apnea would still be able to get a good night’s rest.”

Using an enclosure with adjustable atmospheric levels of O2 and CO2, Saper and colleagues mimicked the effects of OSA in mice by changing the ratio of the two gases every 5 minutes for 30 seconds.

Then, Saper and colleagues focused on a subset of neurons—called PBelCGRP cells—known to show activity in response to elevated CO2 levels. The team used mice with these cells genetically-altered in such a way that researchers could activate or suppress the neurons at will using light or drugs to trigger genetic switches. Known as optogenetics and chemogenetics, these experiments demonstrated that activating these cells will wake mice up and keep them up for hours. They also showed that suppressing PBelCGRP cells’ activity would let mice sleep even as CO2 levels in the air around them rose. Taken together, these findings show that the PBelCGRP cells wake up the brain and are necessary for arousal.

In the final experiment, the researchers followed the PBelCGRP neurons’ long-reaching branches (called axons) to the cells they connect with in other regions of the brain. Without disrupting the cells’ entire activity, the researchers switched off PBelCGRP neurons’ connection to a key site in the basal forebrain. That resulted in a nearly complete loss of sensitivity to CO2 arousal.

Saper and colleagues note that rising CO2 levels may not be the only factor that repeatedly rouses people with sleep apnea throughout the night. Negative air pressure in the collapsed upper airway may also send “wake-up” messages to the brain via another neuronal circuit. Or PBelCGRP neurons may rouse a sleeping brain in response to a variety of stimuli, not just rising CO2 levels, the researchers suggest. Learning which neurons regulate arousal could allow scientists to develop drugs to treat obstructive sleep apnea and other sleep disorders.

“The long-term goal of this research is to come up with drugs that will affect specific pathways in the brain,” Saper says. “The next step is to see if we can use drugs to prevent the wake-up response while augmenting the opening of the airway. That way, having an apnea won’t wake a person up.” 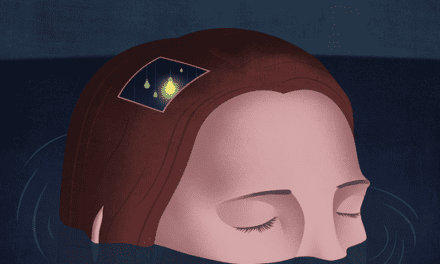 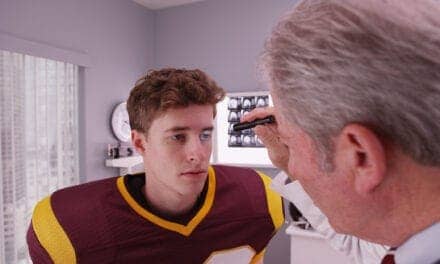 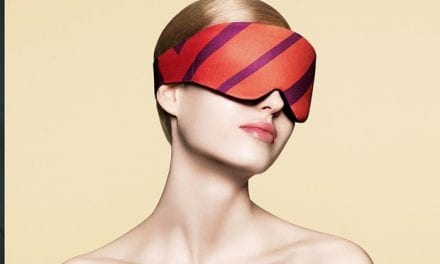