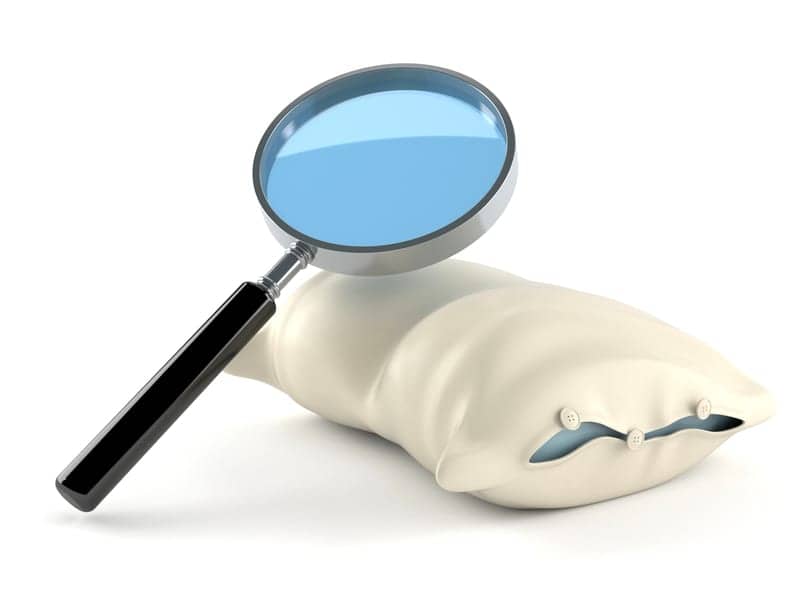 Scientific study has already shown that memories are better remembered after sleep than wakefulness. Recently acquired information is thought to be reactivated and strengthened in the sleeping brain.

Researchers at University of York, in collaboration with scientists at the University of Birmingham, have now demonstrated that there is a particular pattern of brain activity that supports this reactivation process.

Sleep spindles, the short bursts of activity in the brain during sleep, are enhanced when memories are reactivated. This new study has also shown that the content of reactivated memories can be decoded at the time that spindles occur.

Scott Cairney, PhD, from the University of York’s Department of Psychology, says in a release, “We are quite certain that memories are reactivated in the brain during sleep, but we don’t know the neural processes that underpin this phenomenon.

“Sleep spindles have been linked to the benefits of sleep for memory in previous research, so we wanted to investigate whether these brain waves mediate reactivation. If they support memory reactivation, we further reasoned that it could be possible to decipher memory signals at the time that these spindles took place.”

The research findings could be important for enhancing understanding of how the brain learns and retains information. Improving knowledge of the mechanisms that are active during sleep could also have implications for further study into memory conditions that arise as a result of these mechanisms failing.

Reactivating memories during sleep typically occurs spontaneously. But to understand the impacts of this mechanism, the researchers devised a simple test that would allow them to see the reactivation in a controlled manner.

Cairney says, “We asked participants in our study to learn associations between words and pictures of objects or scenes before a nap. Half of the words were then replayed during the nap to trigger the reactivation of the newly learned picture memories.

The team monitored brain activity during sleep using an electroencephalogram (EEG) machine, and this showed them that sleep spindles occurred when memories were reactivated by the presentation of the associated words.

Bernhard Staresina, PhD, of the University of Birmingham’s School of Psychology, says, “Direct induction of sleep spindles—for example, by stimulating the brain with electrodes—perhaps combined with targeted memory reactivation, may enable us to further improve memory performance while we sleep.

“Our data suggest that spindles facilitate processing of relevant memory features during sleep and that this process boosts memory consolidation.”

Importantly, the researchers were able to differentiate the brain signals associated with reactivated objects and scenes. This demonstrates that spindles produces a specific code for the content of reactivated memories; a process that may underpin our ability to remember more after sleep.

Cairney says, “When you are awake you learn new things, but when you are asleep you refine them, making it easier to retrieve them and apply them correctly when you need them the most. This is important for how we learn but also for how we might help retain healthy brain functions.”

The research is published in the journal Current Biology. 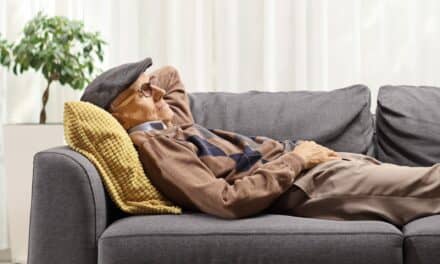